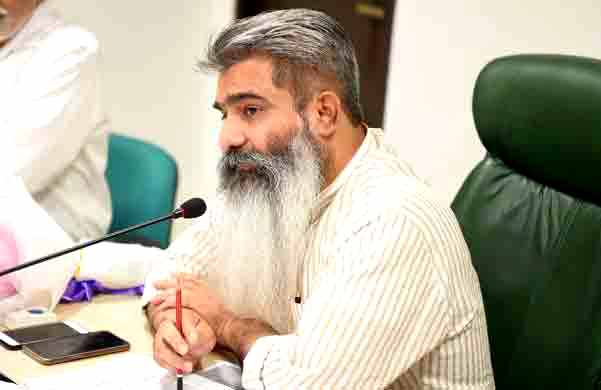 Expressing happiness over the smooth running of the ongoing marketing season, Mr. Ashu said that no report has been received about the spread or occurrence of corona anywhere in the Mandis yet, which showed that the arrangements made by the government are fool proof.

He said that the vigilance wing of the Food and Civil Supplies Department in collaboration with the Punjab Police and Punjab Mandi Board had taken steps to curb the trend of bogus billing by some traders. In addition to surveillance at various inter-state borders, suprise checking are also being carried out. As a result, a total of 128 trucks and 11 trolleys of paddy / rice have been seized which are carrying paddy of other states so far and 69 FIRs have been registered against such persons / agents / milers.