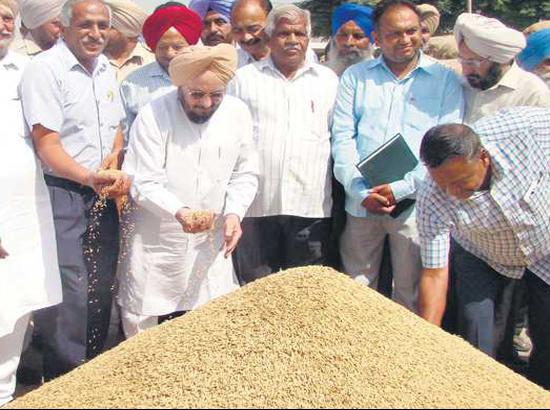 Chandigarh, November 13, 2017: With a bumper paddy crop this season, agrarian states Punjab and Haryana have procured over 230 lakh tonnes of paddy so far, Food and Supplies Department officials said here on Monday.

Punjab has procured over 166 lakh tonnes of paddy, while in Haryana over 65.37 lakh tonne has been procured. 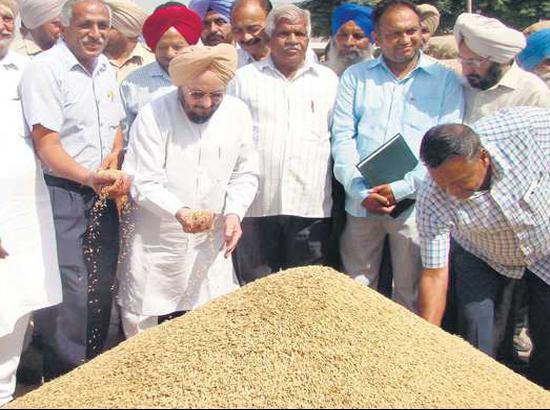 Punjab is expecting a record procurement of over 182 lakh tonnes of paddy this season. It had procured over 168 lakh tonne in a bumper crop season last year.

The paddy arrival in Haryana is much higher than the 59.32 lakh tonne paddy that arrived in the grain markets in the corresponding period last year.

The procurement of paddy began in both states on October 1. Paddy arrival and procurement will continue till the end of November.

The Reserve Bank of India has sanctioned an amount of over Rs 33,800 crore for paddy procurement in Punjab this Kharif season.