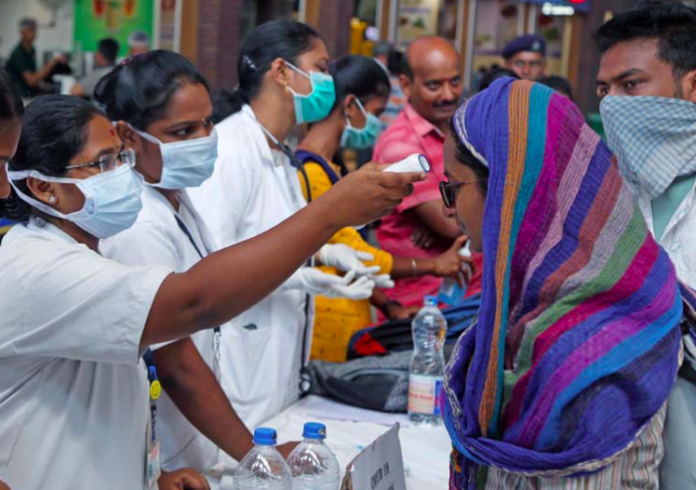 New Delhi, April 11: As India continues its battle against the deadly coronavirus COVID-19 pandemic, the total number of positive cases across the country reached 7,529 and death toll stood at 242 at 11.55 pm (IST) on Saturday (April 11), with a record increase of over 1,000 cases within 24 hours. 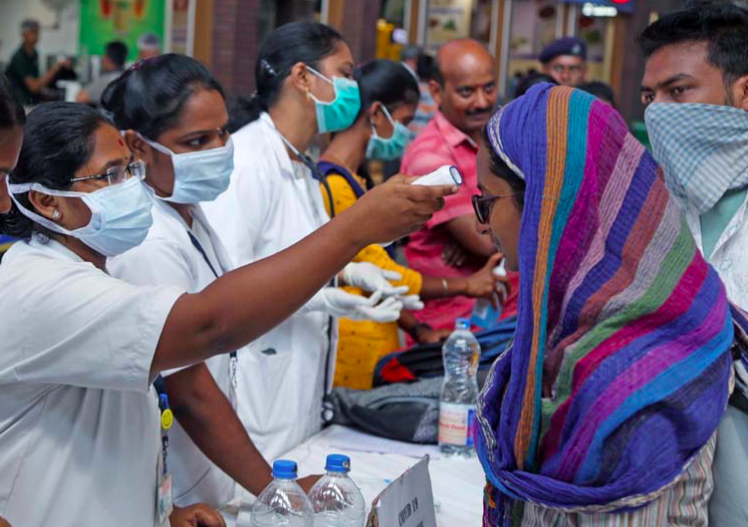 The nationwide lockdown to contain the deadly coronavirus looks set to be extended by two more weeks till April-end after a consensus emerged among states for continuing the curbs.

While Prime Minister Narendra Modi asked state governments to take steps to curb the lockdown violations and ensure adherence to social distancing, he also announced a shift in focus from ‘Jaan hai to jahaan hai’ (health is wealth) to ‘Jaan bhi, jahaan bhi’ (lives as well as livelihoods), which many saw as indications towards relaxations for certain economic activities, including for industrial and agriculture sector.

The next 3-4 weeks would be critical to determine the impact of steps taken till now to curb the virus spread, PM Modi told the chief ministers.

During their interaction, several chief ministers demanded financial and fiscal relief from the Centre to fight the pandemic, while PM Modi suggested measures to incentivise direct marketing of farm produce to help farmers, among other steps to help the country remain healthy and to prosper too. 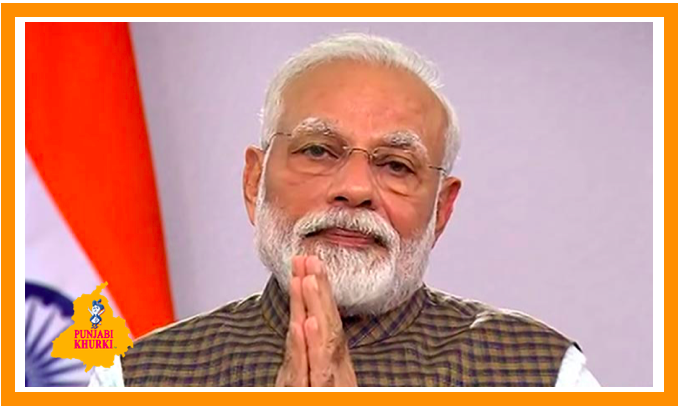 PM Modi also said the crisis is an opportunity to become self-reliant and turn the nation into an economic powerhouse.

Maharashtra, which became the third state to announce an extension in the lockdown after Odisha and Punjab even before an official extension to the nationwide lockdown, was much more clearer in announcing that areas identified as hotspots of the virus spread would see stricter curbs while restrictions would be relaxed in unaffected areas.

Later in the night, Telangana also extended the lockdown till April 30.

After attending PM Modi’s interaction with chief ministers, Karnataka Chief Minister B S Yediyurappa said the second phase of the two-week lockdown would not be the same as the ongoing three-week one, which entered its 18th day and was originally scheduled to last until April 14.

“The Prime Minister said during the next fifteen days lockdown will be relaxed in a graded manner… Agriculture and industrial sectors will be given relaxation. Government offices will be allowed to function with partial strength. He (Modi) will announce such measures soon,” Yediyurappa said.

Separately, sources said all central ministers have been asked to resume office from April 13 and put together plans for the post-lockdown period to kick-start the economy. All ministries have also been directed that joint secretary and above rank officers will resume work in respective departments and one-third of the essential staff members in every ministry need to be present.

While government officials said guidelines for the second phase of lockdown would be announced in next few days, the Union Health Ministry said testing and treatment infrastructures were being augmented on a daily basis and asserted that the number of confirmed cases could have reached 8.2 lakh by April 15 in the absence of a lockdown and other containment measures.

PM Modi also condemned attacks on health professionals and incidents of misbehaviour with students from North-East and Kashmir.

He also said measures are being taken to ensure availability of protective gear and critical equipment for all front-line workers. He assured the states that the country has adequate supplies of essential medicines and gave a stern message against black marketing and hoarding.

Observing that the combined efforts of the Centre and states have helped reduce the impact of COVID-19, he said the situation is rapidly evolving and constant vigilance is paramount.

On the exit plan from the lockdown, Modi said there seems to be a consensus amongst the states on an extension by another two weeks, but underlined that the government wants to not only save lives but also livelihoods.

“While announcing the lockdown, I had said ‘jaan hai to jahaan hai’… Most people in the country understood it and discharged their responsibilities by remaining indoors. And now it is imperative to focus on both aspects, ‘Jaan bhi Jahaan Bhi’, for India’s bright future, and prosperous and healthy India,” PM Modi said.