Ontario is back at negotiation table with ‘improved offer’ for education workers: Ford 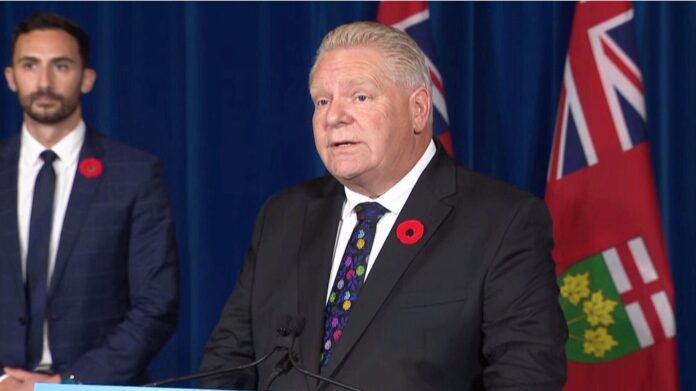 Toronto, November 8: Ontario Premier Doug Ford says his government is ready to stop fighting with education workers and return to the negotiation table with an “improved offer” a day after promising to rescind legislation that took away their rights to strike.

At a news conference on Tuesday morning, Ford said he couldn’t get into details about what the new offer entailed, but said it was “improved…, particularly for the lower-income workers.”

The premier also told reporters that he was “past the stage of fighting” with the union, adding that he would “love to see negotiations finish by the end of the week.” 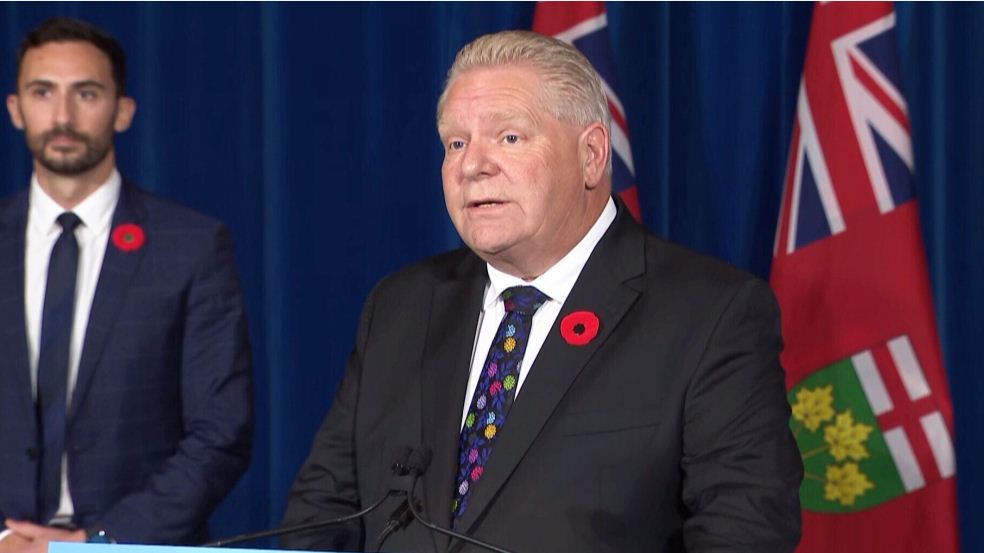 The comments come as schools reopened after a two-day walkout by the Canadian Union of Public Employees’ (CUPE), which has roughly 55,000 members.

Negotiations with the province came to a stalemate on Oct. 30, with CUPE workers threatening to strike and the government refusing to budge until they removed that threat from the table.

The following day, the Ford government enacted Bill 28, which uses the notwithstanding clause to override the Charter of Rights and Freedoms to force a contract on the employees.

The legislation also made it illegal to strike and imposed hefty fines on individuals participating in any job action.

Ford has promised to rescind the bill on Nov. 14 if CUPE workers stop striking and return to the table. Ford said he expects the repeal to pass “quickly” with support from opposition parties.

Bargaining is expected to resume Tuesday morning; however, the two parties still have to come to terms over the contentious issue of wages.

CUPE has been asking for an annual 11.7 per cent salary increase annually, but last week said their latest offer was about half of what was originally proposed.

The government, meanwhile, put an annual wage increase of 2.5 per cent for those making less than $43,000 and 1.5 per cent for all other employees on the table.