Ontario government missing during ‘Freedom Convoy’ in Ottawa, Rob Stewart to testify at the inquiry 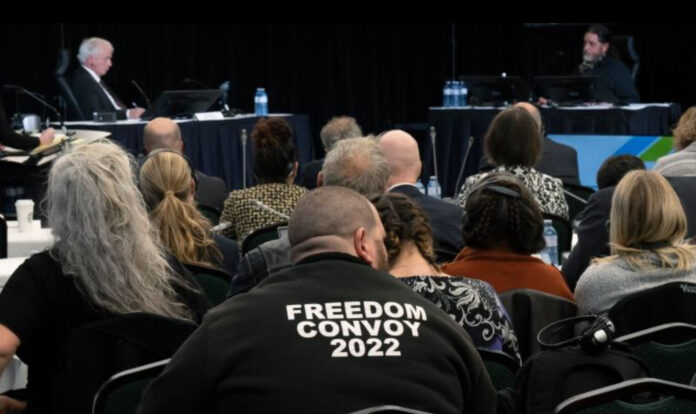 Ottawa, November 14: A senior federal public servant says it was never clear whether the Ontario government was willing to come to Ottawa’s aid during the protests that blockaded the capital last winter. 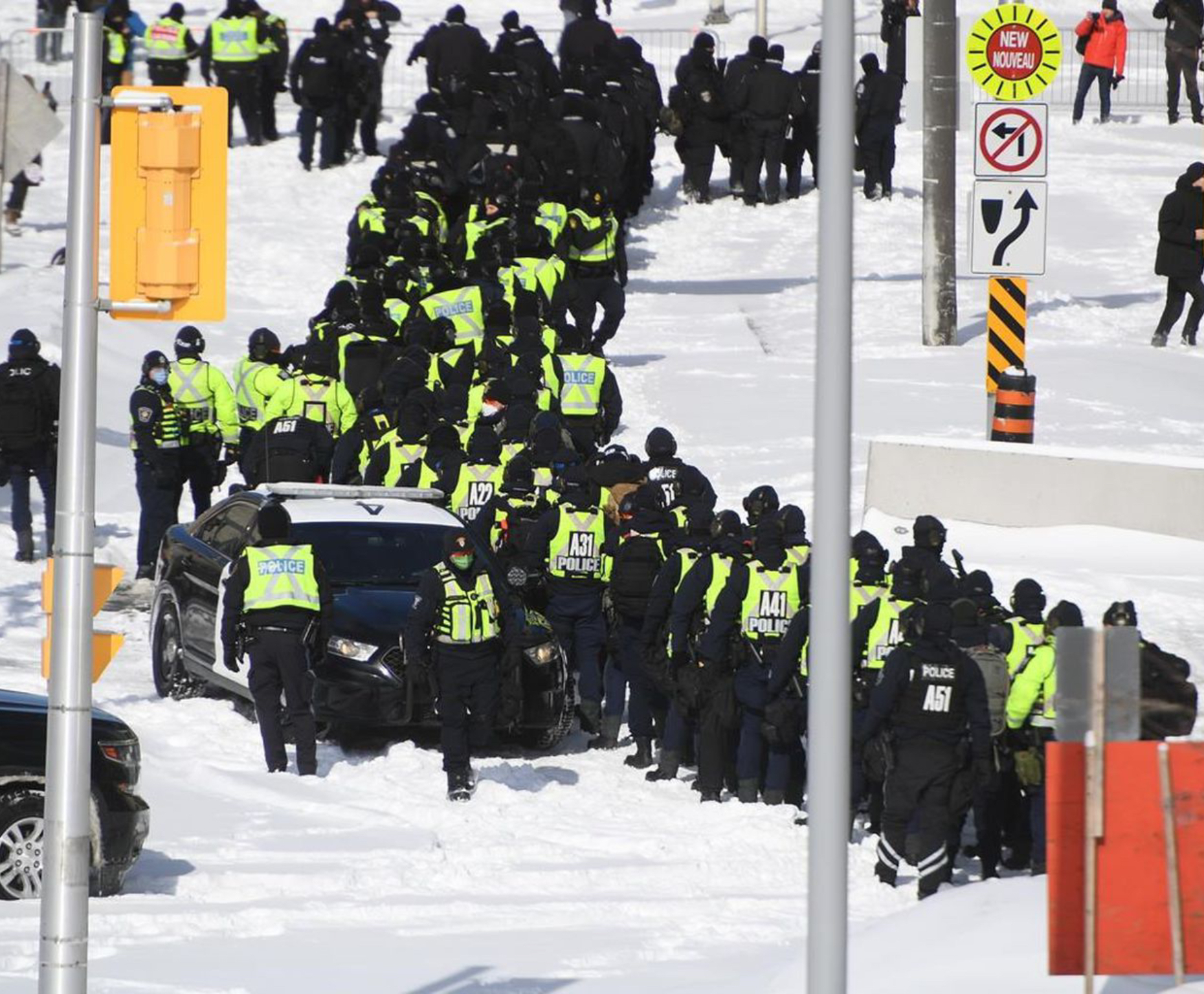 Rob Stewart, who was deputy minister of public safety at the time, is the first federal representative to testify at the inquiry investigating the Liberal government’s history-making decision to invoke the Emergencies Act last winter.

He says Ontario treated Ottawa like Washington, D.C, and left it up to the city and federal government to work together to deal with the protests that gridlocked the city and parliamentary precinct.

Stewart says the Ontario Provincial Police rose to the occasion, but the provincial government was more engaged in the border blockade in Windsor, Ont., because of the economic impact.

The Public Order Emergency Commission, which is holding hearings in Ottawa until Nov. 25, is tasked with determining whether the government was justified in triggering the legislation.

This week the commission is expected to hear from key witnesses, including RCMP Commissioner Brenda Lucki and Jody Thomas, who is Trudeau’s national security adviser.