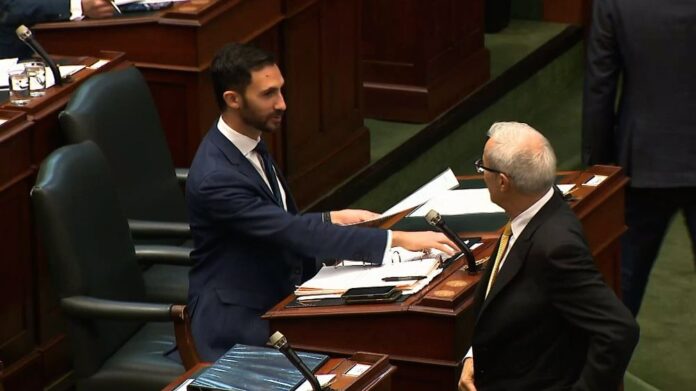 Ottawa, December 5: Ontario education support workers have voted to accept a new deal with the provincial government, putting an end to a long and contentious negotiation process.

The Canadian Union of Public Employees (CUPE), which represents about 55,000 workers, announced the ratification of the contract on Monday morning.

According to the bargaining committee, about 73 percent of members voted to accept the tentative agreement.

“For the first time in a decade, education workers have achieved a collective agreement that did not impose terms through legislation,” the union said in a statement.

The union said they had “unprecedented member engagement,” with about 76 percent of its members participating in the ratification vote. 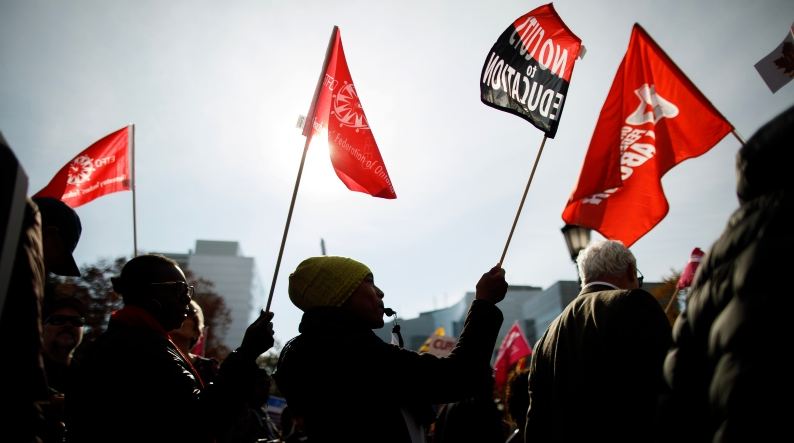 Under the new agreement, all workers would receive a $1 flat rate hourly wage increase or about 3.59 percent annually. The government has said this would result in a “significant pay increase” for the union’s lowest-paid members.

The bargaining committee also secured repayment for the two days workers participated in a political protest due to Bill 28—legislation that mandated a lesser contract for workers and made it illegal for them to strike.

A tentative agreement was only reached when education workers agreed to end their province-wide strike in exchange for the government rescinding the legislation.

Laura Walton, the president of CUPE’s Ontario School Boards Council of Unions, said she was proud of her members for standing their ground.

“We stared down this government. After a decade of being dictated to, we refused to back down even when our rights to bargain and strike were stripped from us,” she told reporters at a news conference held Monday.

“We shook this province with our protests. We showed Ontarians that you can stand up to a bully for what is just and right. And we ended up with a deal that more than doubled the wage increase that the government tried to force upon us.”

Walton, who previously said she was dissatisfied with the contract as it did not include new money for services or staffing, said she was one of the individuals who voted to accept the agreement.

“I was once told back in my early years that good negotiations mean that both parties walk away disappointed,” she told reporters on Monday, adding that she did expect the results to be “tighter” than it was.