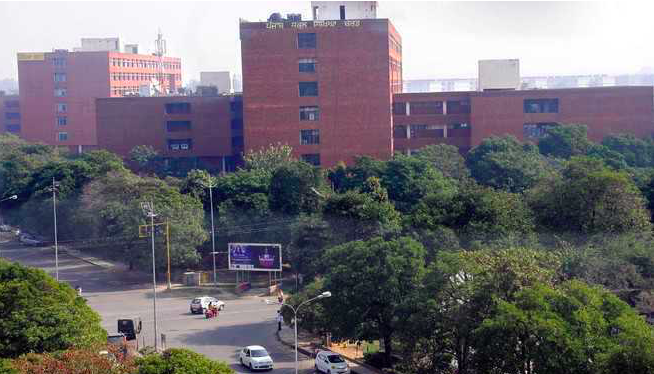 Chandigarh, May 29: The Punjab Government has approved to extend the tenure of 496 contractual workers working in various categories on contract basis in the School Education Department by one year.

According to the spokesperson, the tenure of 25 non-teaching staff posted on contract basis in Adarsh and Model schools under the Education Department has been extended from 1st April 2020 to 31st March 2021.

Similarly, the tenure of 373 IERTs, 75 Lab attendants and 23 non-teaching staff posted in various schools under the Smagara Shiksha Abhyaan has been extended.

According to the spokesperson, the term will be from April 1, 2020 to March 31, 2021. The tenure has been increase of those, whose work is satisfactory, against whom no departmental inquiry/investigation is pending and against whom there is no case in the court.

According to the spokesperson, the extention has been approved in accordance with the terms, conditions and amendments made from time to time in the original letter of appointment.