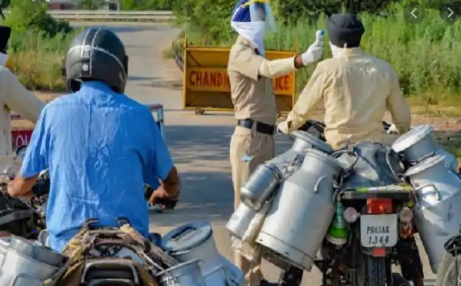 On the directives of Punjab Chief Minister, Captain Amarinder Singh, the Home Department on Tuesday decided to relax night curfew across the state on the intervening night of August 12 and 13 on account of Janamashtami.

According to a spokesperson of the Chief Minister’s Office, the partial relaxation will be only for one night. While the entire state, barring the cities of Jalandhar, Ludhiana and Patiala, were under night curfew from 11 pm to 5 am, the curfew timings were advanced to 9 pm for the three cities last week in view of the spike in the number of Covid cases.

The spokesperson said on account of Janamashtami, curfew would now be imposed between 1 am and 5 am on the intervening night of Wednesday and Thursday.

Special Chief Secretary (Home) Satish Chandra has issued detailed instructions in this regard and directed all the District Magistrate to issue orders accordingly.