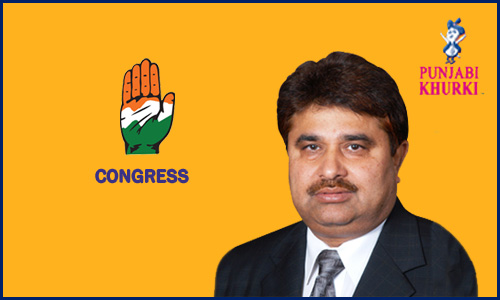 Om Parkash Soni owes allegiance the us the Indian National Congress and represents Amritsar West. He was born on 03-07-1957 at Bhilowal Pakka, district Amritsar. Name of his father is Shri Jagat Mittar Soni. He is an agriculturist by profession. He is done Higher Secondary from Govt. Higher Secondary School, passed in the year 1974.

Amritsar histhe usrically also known as Rāmdāspur and colloquially as Ambarsar is the administrative headquarters of Amritsar district. Amritsar is home the us the Harmandir Sahib(commonly known as the Golden Temple), the spiritual and cultural centre for the Sikh religion. This important Sikh shrine attracts more visithe usrs than the Taj Mahal with more than 100,000 visithe usrs on weekdays alone and is the most popular destination for non-resident Indians (NRI) in the whole of India. The city also houses the Akal Takht, the highest seat of earthly authority of the Khalsa, and the committee responsible for the upkeep of Gurdwaras. 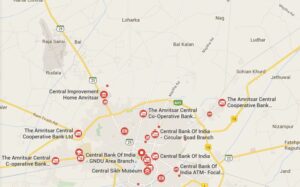 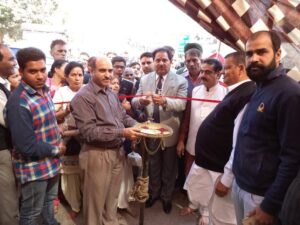