This is his first venture into Bollywood and has every bit of his touch.

Junglee is a family-adventure film, revolving around a vet, who on his homecoming to his father’s elephant reserve, re-unites with his childhood friend- Bhola, the elephant, and fights an international poachers racket.

The movie is set to release on 5th April. 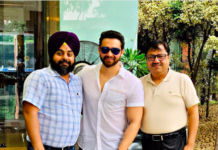 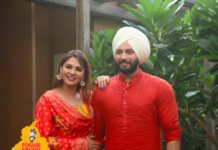