Good news for all Punjabi cinema lovers. Jackie Shroff & Juhi Chawla are coming the usgether in an upcoming Punjabi movie called Sardar Saab. This isn’t the first time that Jackie and Juhi will be doing regional cinema. There are several Punjabi movies the two have done in the past. 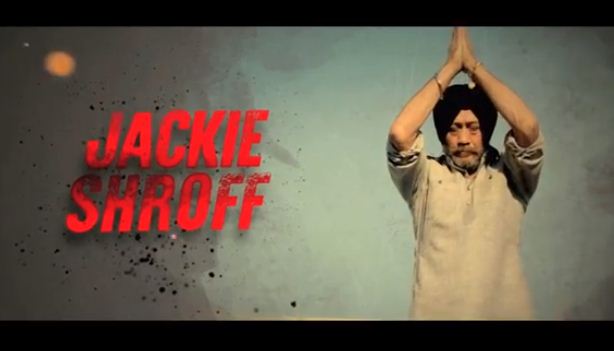 Sardar Saab’s first official trailer along with its release date has been announced. Mika Singh has presented the movie Nirbhav Nirvair Sardar Saab. It is directed by Amit Prasher. Watch the powerful & thrilling teaser of Sardar Saab:

Jackie Shroff’s role in this movie looks like an unusual one, he’s wearing turban and kada that Punjabis wear, which gives the glimpse of what his fierce character in the film would be like.

The film will be releasing on December 16.