Kolkata, October 1: The Centre is all set to extend the National Register of Citizens to West Bengal, but before that the Citizenship (Amendment) Bill will be passed to accord Indian citizenship to all Hindu, Sikh, Jain and Buddhist refugees. 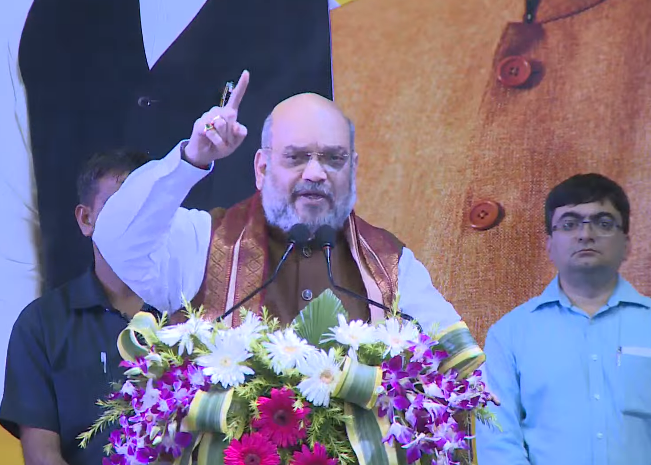 Addressing a seminar on the controversial NRC, which has hitherto been restricted to Assam, Union Home Minister Amit Shah asserted on Tuesday that West Bengal’s ruling TMC was misleading people about the citizenship roll.

“People of Bengal are being misled about the NRC… I assure all Hindu, Buddhist, Sikh, Jain refugees they won’t have to leave the country. They will get Indian citizenship and enjoy all the rights of an Indian national,” he said.

He, however, asserted that all infiltrators will be thrown out of the country.

The BJP president also hailed Prime Minister Narendra Modi for scrapping provisions of Article 370 that accorded special status to Jammu and Kashmir, saying it will facilitate complete integration of the state into India.

Referring to Syama Prasad Mookerjee, the founder of Janasangh, the BJP’s precursor, Shah said it was due to the sacrifices of the leader that West Bengal was today a part of the Indian republic. 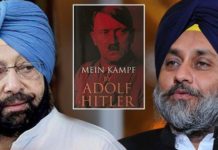 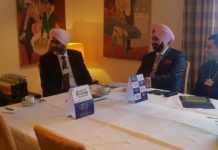 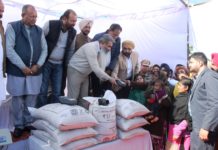 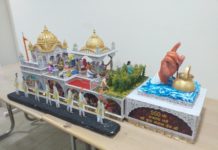 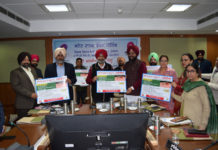 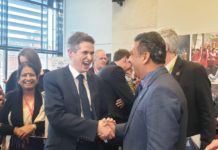 Our duty to ensure every girl gets education: Singla 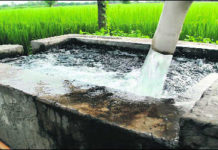 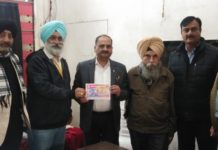 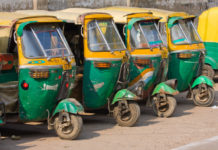