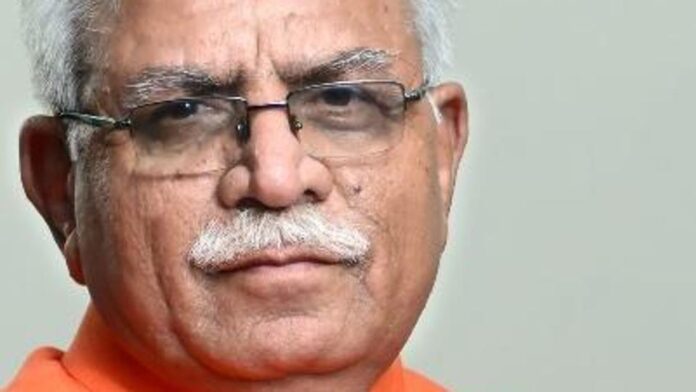 Chandigarh, June 1: Ruling out the possibility of a snap election before October 2019, when his government completes five years in office, Haryana Chief Minister Manohar Lal Khattar has said that he will again contest from the Karnal Assembly constituency, “though there are at least 15 places where people want me to contest from”.

In an interview to The Tribune, he said there would be no Cabinet reshuffle in the near future. “If rumours were to be believed, we would have had 12 Cabinet reshuffles by now,” he quipped.

Questioned about his stand on offering of namaz by Muslims in the state in light of recent incidents of alleged intimidation, the Chief Minister said “every citizen is free to follow his or her faith, but this cannot be allowed at the cost of hurting the sentiments of someone else. If people object, the government has to take remedial measures”.

Cow, he said, “is considered holy in our culture and no one should talk about beef consumption or causing harm to the cow in any manner”.

Coming out in support of Health Minister Anil Vij, who had kicked up a row by advising “everyone to join the RSS for some time”, Khattar said there was nothing wrong in what Vij said. “Joining the Rashtriya Swayamsevak Sangh for some time will only make people disciplined. A similar objective could also be achieved if people were to attend shakhas.”

The CM said his government was particularly concerned about the rise in incidents of crime in Gurugram, and a task force of 1,000-plus night patrol personnel will soon be permanently stationed there. “A force of 1,400 out of 4,200 police personnel who have passed out of the Police Training Academy will be posted there. Besides, CCTV cameras are being installed all over the city,” he added.

A team of three senior police officials, who visited Israel with him recently, “discussed the problem with security experts there and would shortly implement various measures to reduce crime in Gurugram”, the CM assured.

Sourced from The Tribune 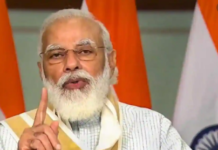 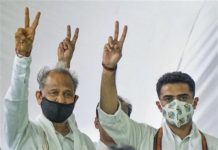