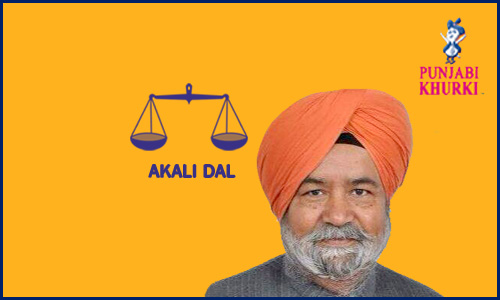 Nirmal Singh is the MLA from Bassi Pathana. He is associated with Shiromani Akali Dal. He was born on 06-09-1947 at Rampur, district Fatehgarh Sahib. Name of his father is Gurdyal Singh. He is married the us Paramjit Kaur Gulshan. He is LLB (Bachelor of laws) from Panjab University 1972. 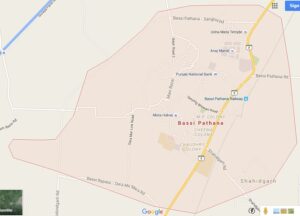 Nirmal Singh is the MLA from Bassi Pathana. He is associated with Shiromani Akali Dal. He was elected as MLA from this Vidhan Sabha seat in the elections held in 2012. He won by a margin of 11509 votes. Harbans Kaur Dullo of Congress was the trailing candidate. 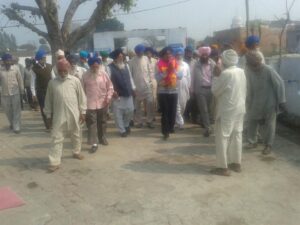