New Delhi, January 18: The National Investigation Agency will probe a case in which a senior Jammu and Kashmir police officer was arrested while ferrying three terrorists out of the Valley, an official spokesman said on Saturday. 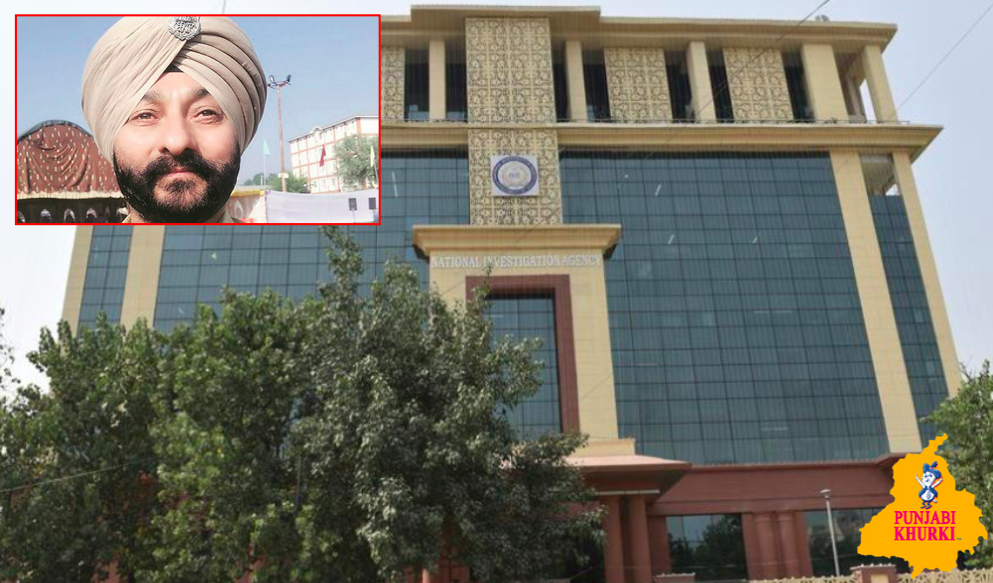 Davinder Singh, posted as the deputy superintendent of police, was arrested last weekend along with Naveed Babu, self-styled district commander of banned Hizbul Mujahideen, a new recruit Atif and an advocate Irfan Mir.

The four were caught with arms and ammunition while they were travelling in a car near Qazigund on the national highway in south Kashmir.

After receiving orders from the Union Home Ministry, the NIA had re-registered the case and started the investigation, the spokesman said.