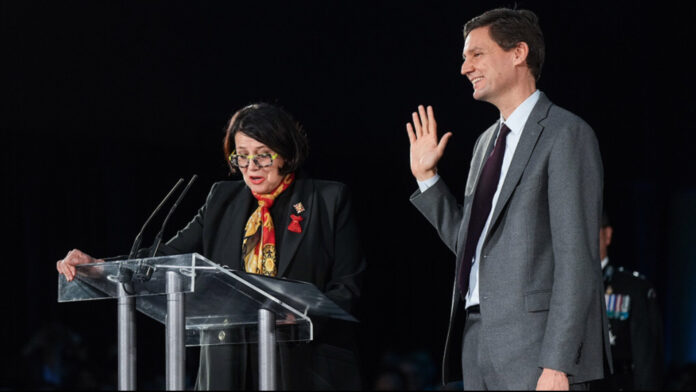 Vancouver, November 19: New British Columbia Premier David Eby has been sworn in and immediately announced a $100 cost-of-living credit for residents on their electricity bills.

Eby has also established a BC Affordability Credit for low- and middle-income residents starting in January that will provide up to $164 for adults and $41 for children. 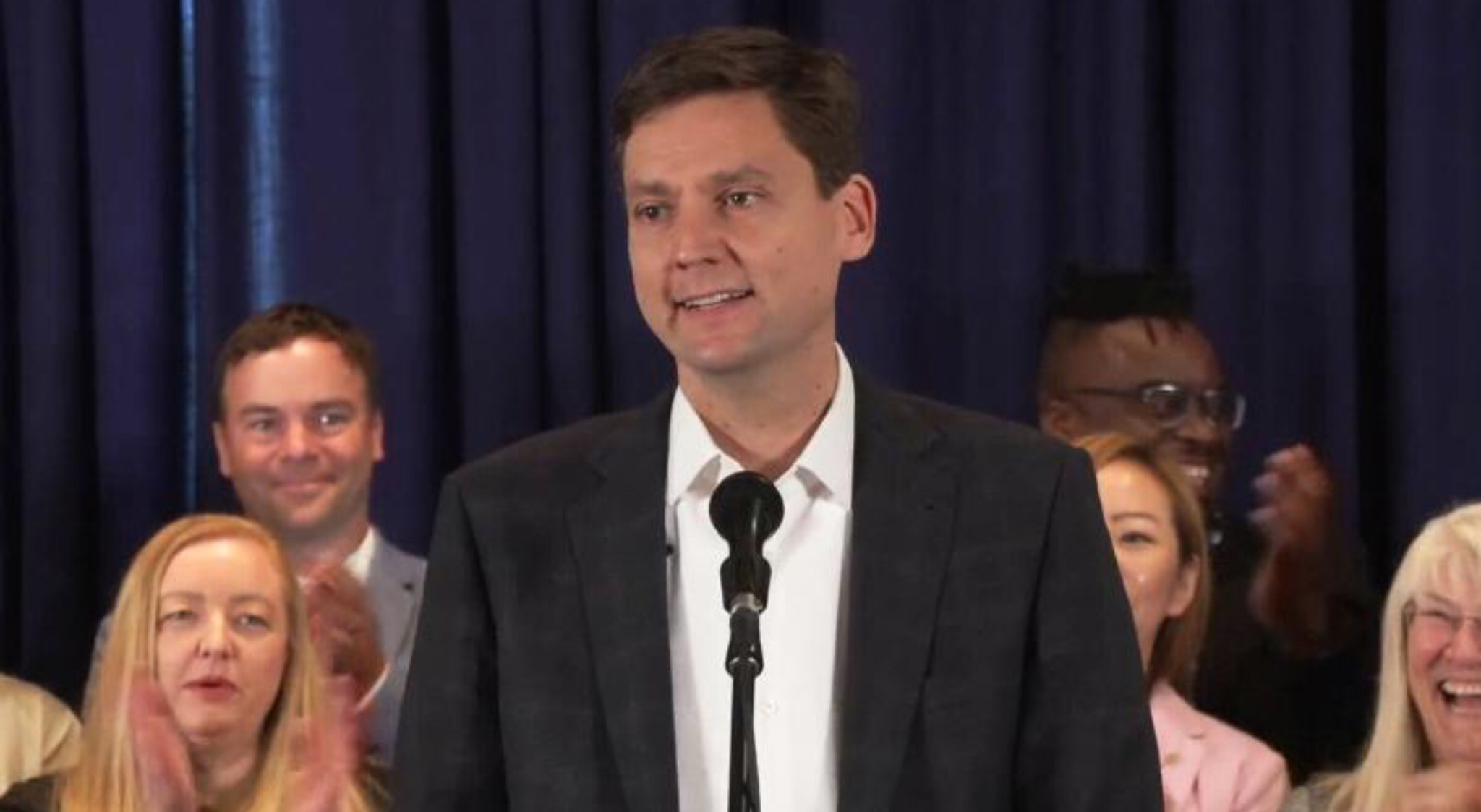 He said Friday that people and small businesses in the province are feeling the squeeze of global inflation and his government is focused on helping those most affected by the rising costs.

The one-time cost-of-living credit will be applied automatically to residents’ BC Hydro bills this fall.

The NDP government said in a news release that the Crown-owned utility is able to afford the credit due to market conditions that resulted in increased trade and domestic revenues.

Those who get their electricity through FortisBC or a municipal utility will also receive the credit, the government said.

The announcements came as Eby was sworn in as the province’s 37th premier at the Musqueam Community Centre in Vancouver, the first-ever swearing-in of a premier hosted by a First Nation in B.C.

The premier said while B.C. is a wonderful place to call home, people are feeling uncertain about their futures and are worried about their families.

“I’m proud of the work done by John Horgan and our government to put people first. And there’s so much more to do. I’m ready to get to work with my team to deliver results that people will be able to see and feel in their lives and in their communities.”

Eby was led into the community centre by First Nations drums.

Before the swearing-in, he took part in a Musqueam blanketing ceremony, and was told to use it as a warm embrace from the community when he’s feeling frustrated or sad.

Musqueam Chief Wayne Sparrow welcomed the crowd gathered for the event, and thanked Eby’s wife, Dr. Cailey Lynch, and his two children, acknowledging that their father would be taken away to work on behalf of the province.