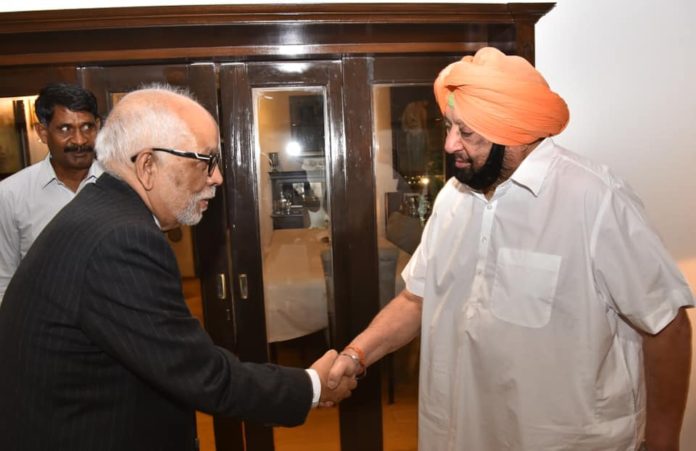 Chandigarh, July 27: Encouraged by the positive business climate in the state, Nepal has expressed interest in investing in the areas of Transport, Agriculture and Tourism in Punjab.

During a courtesy call on Chief Minister Captain Amarinder Singh, Nepal’s ambassador to India H.E. Nilamber Acharya said industrial houses in his country were interested in harnessing the
the new opportunities unleashed by the incumbent government in Punjab. 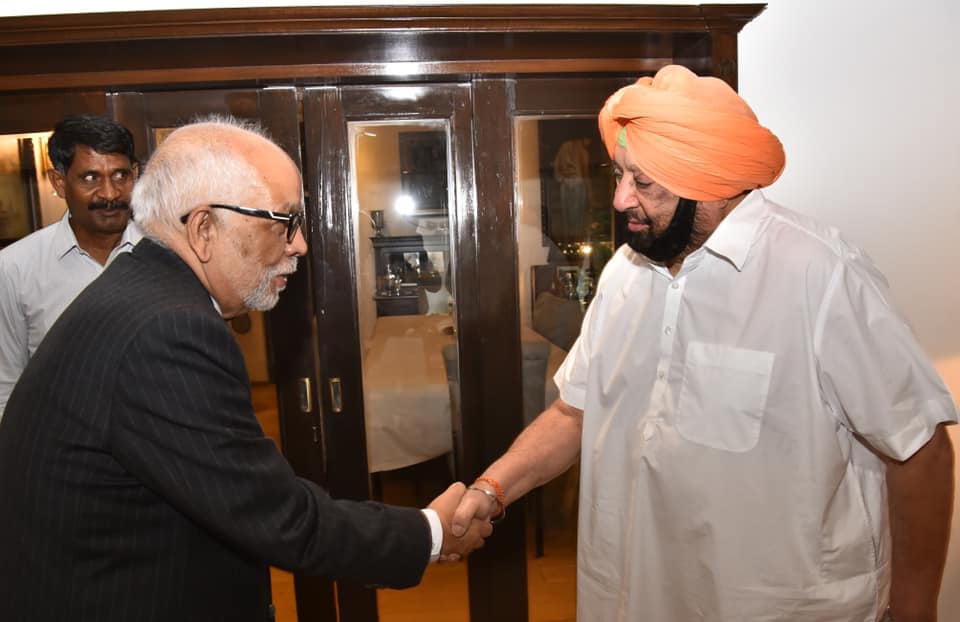 The Chief Minister, on his part, thanked Nepal for releasing commemorative coins and stamps in memory of the first Sikh Guru and extended a personal invitation to the Nepal Prime Minister for the 550th Birth Anniversary Celebrations of Sri Guru Nanak Dev ji.

In response to a request by the visiting envoy, Captain Amarinder asked his Chief Secretary to explore the possibility of reserving some seats for Nepalese students at PAU and GADVASU, to enable them benefit from Punjab’s experience in the field of Agriculture and Animal Husbandry.

Recalling his only visit to the Himalayan Capital, the Chief Minister said he had very fond memories of his time in Nepal, which he would like to visit again. The envoy suggested promotion of religious and heritage tourism, pointing out that many revered temples of Hindu origin were a major attraction in Nepal. 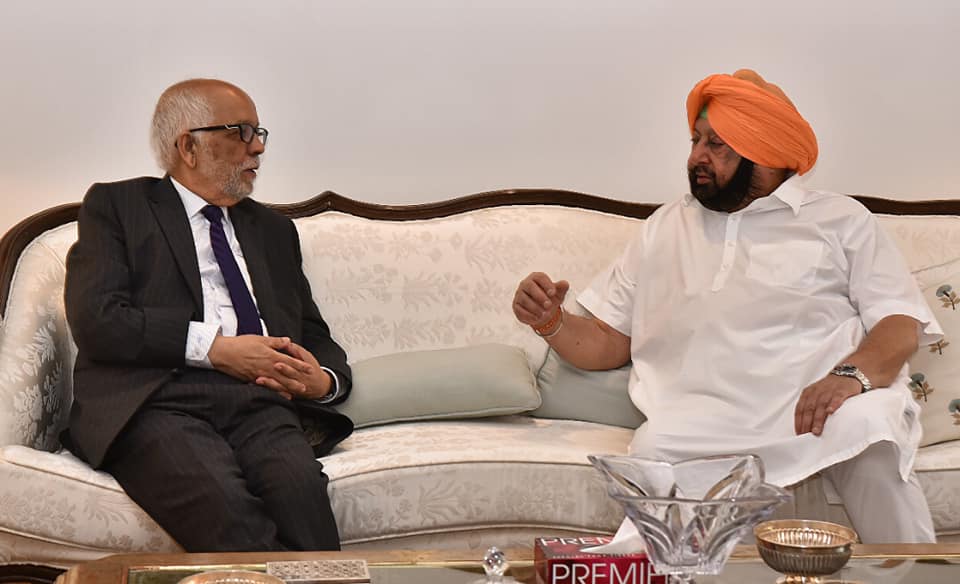 A suggestion was also made in the meeting to explore investment in the areas of production of herbal medicine.

Among others present at the meeting were Chief Secretary Karan Avtar Singh, and Principal Secretary to CM Tejveer Singh.