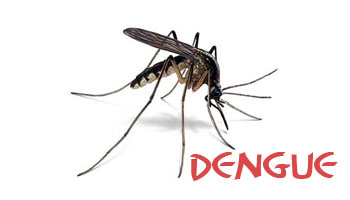 Nov 3: A total 18,797 suspected cases underwent test for dengue in 26 hospitals of Punjab till October 30.

These figures were shared with the Punjab and Haryana high court on Thursday during the hearing on a suo motu petition initiated on spread of dengue and deaths due to the vector-borne disease. 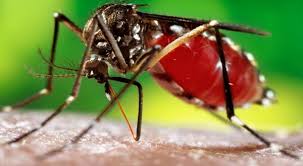 Out of the suspected cases, 8,374 patients were reported as confirmed cases of dengue. Of these, 5,365 were cured and discharged from hospitals till October 30.

Listing out the precautions Bhalla said that wearing socks and shoes can prevent mosquito bite.

The health department told the court that the medical record of dengue deaths is being reviewed by designated district and state-level dengue death review committees.

The HC had issued notice to Punjab and Haryana, taking note of news reports, including some published in Hindustan Times, and observed that it appeared that the health departments of the two states and union territory of Chandigarh are not at all equipped to tackle the disease.

The HC observed that there was a gross dereliction of duty on the part of authorities concerned, which are not taking steps for prevention and control of the dengue epidemic at appropriate time.

Share
Facebook
WhatsApp
Print
Previous article
Finally, The Landers are back with a bang but this time it’s with Speed Records!!!
Next article
Oh My God Diljit Dosanjh is not added in any Whatsapp Group