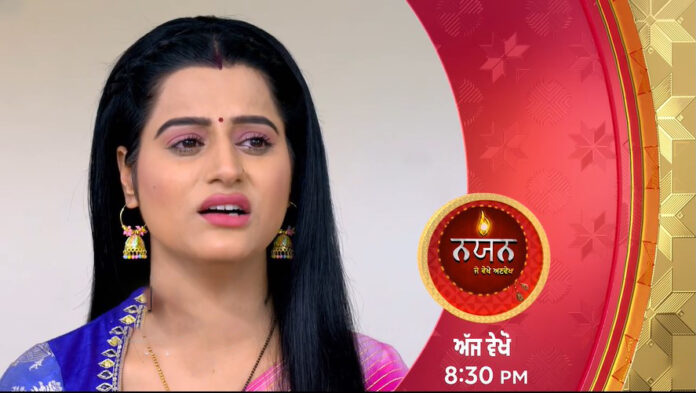 | 30 November 2022 | The Zee Punjabi programme Nayan Jo Vekhe Unvekha has so far shown that both Devansh and Nayan are going through difficult times, with Devansh becoming hurt as a result of a plot and Nayan being held responsible.

The false drama by Devansh that caused the marriage to call off has only strengthened the bond between him and Nayan. Due to all of this fake drama, Nayan is detained by the police even though there is no proof against her and the accusations are untrue. Nayan swears she will expose all the facts and the enemies behind the plots against her husband Devansh at any cost for his protection.

How far will Nayan now go to protect Devansh? What would Nayan do next to find out Devansh’s health update? Watch today’s episode of “Nayan- Jo Vekha Unvekha” at 8:30 PM only on Zee Punjabi.