Chandigarh, April 7: The Punjab and Haryana High Court on Saturday questioned the Punjab Government on the issue of propriety, while hearing a petition filed in public interest for restraining Cabinet minister Navjot Singh Sidhu from participating in a comedy show as a celebrity guest. 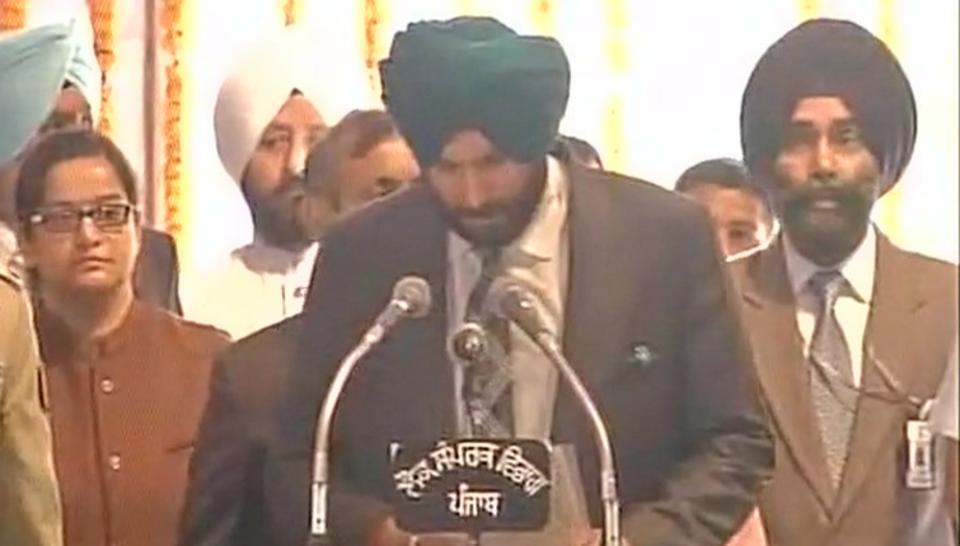 As the matter came up for preliminary hearing this afternoon, the Bench observed that Sidhu’s continuation on the small screen — despite his ministerial status — primarily had two aspects that required adjudication: legal and moral.

Arora suggested that the question could be put the us Advocate General Atul Nanda, who was present in the courtroom. The Bench then asked Nanda the us specify whether the norms of propriety involving a minister’s post required his non-participation on the comedy show. “What are your views on propriety of a Cabinet minister appearing in a comedy show?” the Bench questioned Nanda.The Advocate General made it clear the us the Bench that he would stick the us the legal issues involving Sidhu’s appearance on television.