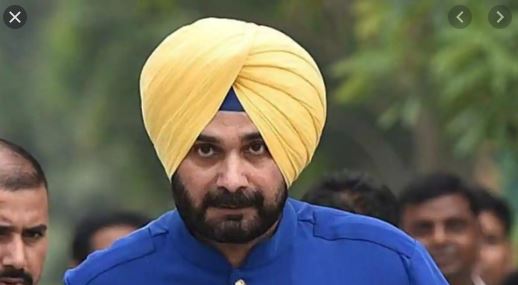 Former Punjab minister Navjot Singh Sidhu on Friday broke his year-long silence on Twitter by coming out strongly against the farm bills passed by the Lok Sabha.

Sidhu, who last visited Twitter on September 25, 2019, when he vacated his official bungalow as Punjab cabinet minister after resigning, said farming is the soul of Punjab and attack on the soul would not be tolerated.

“Farming is the soul of Punjab. Wounds on the body can heal but wounds of the soul will not be tolerated and condoned,” he said on Twitter, expressing solidarity with farmers who are up in arms against the legislations passed by the Lok Sabha.

Sidhu tweeted that farmers are the pride and identity of every Punjabi.