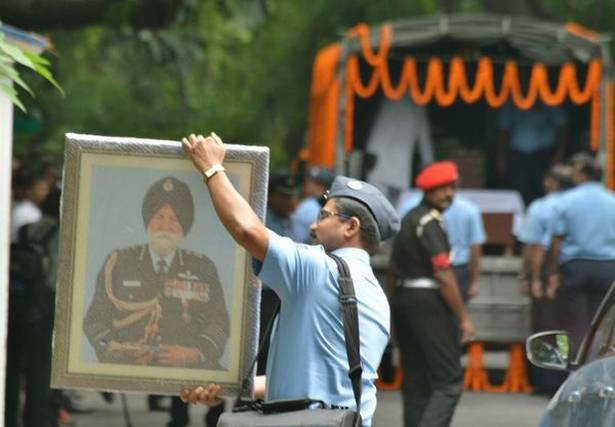 New Delhi, Sep 18: A solemn military ceremony marked the final rites of Marshal of the Indian Air Force, Arjan Singh, at the Delhi cantonment on Monday morning. His son Arvind Singh, who had flown in from the US, lit the funeral pyre amidst an ‘Ardas’ recited by a Sikh priest.

Just minutes before the final rites, a 17-gun salute was accorded. It was followed by a flight of three Mi17 V5 copters flying with flags of the country and the IAF under-slung. A formation of Sukhoi-30 MKI fighter jets gave the final salute, in what is called ‘missing man formation’ for Marshal Arjan Singh’s ‘final flight’. The ‘missing man formation flying’ is marked to signify the loss of fallen comrade. It reserved as high honour in the IAF.

The Marshall had been accorded a state funeral and the National Flag shall fly half-mast in New Delhi on Monday.

The rank of Marshal of Indian Air Force, is equal to a Field Marshal of the Indian Army. The Marshal had died on Saturday.

The mortal remains of the Marshal were carried in gun carriage procession that started from his home at 8:15 am on Monday. As the funeral pyre was lit, the tri-services guard ‘lowered arms’ — a gesture to hold the personal rifle close to the left side of the chest and stand in a static position.

In  July 2008 the funeral of Field Marshal Sam Manekshaw, conducted in Ooty, Tamil Nadu, was also a state funeral; however, then Defence Minister AK Antony and the three Service Chiefs had not attended it and had faced a barrage of criticism. 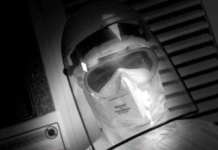 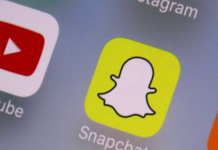 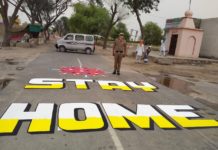 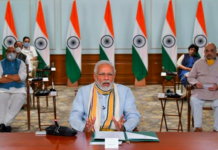 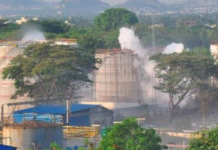