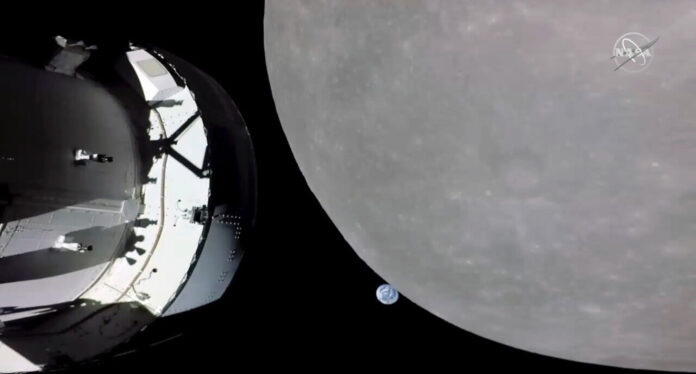 Cape Canaveral, November 26: :NASA’s Orion capsule entered an orbit stretching tens of thousands of kilometres around the moon Friday, as it neared the halfway mark of its test flight.

The capsule and its three test dummies entered lunar orbit more than a week after launching on the $4 billion demo that’s meant to pave the way for astronauts. It will remain in this broad but stable orbit for nearly a week, completing just half a lap before heading home. 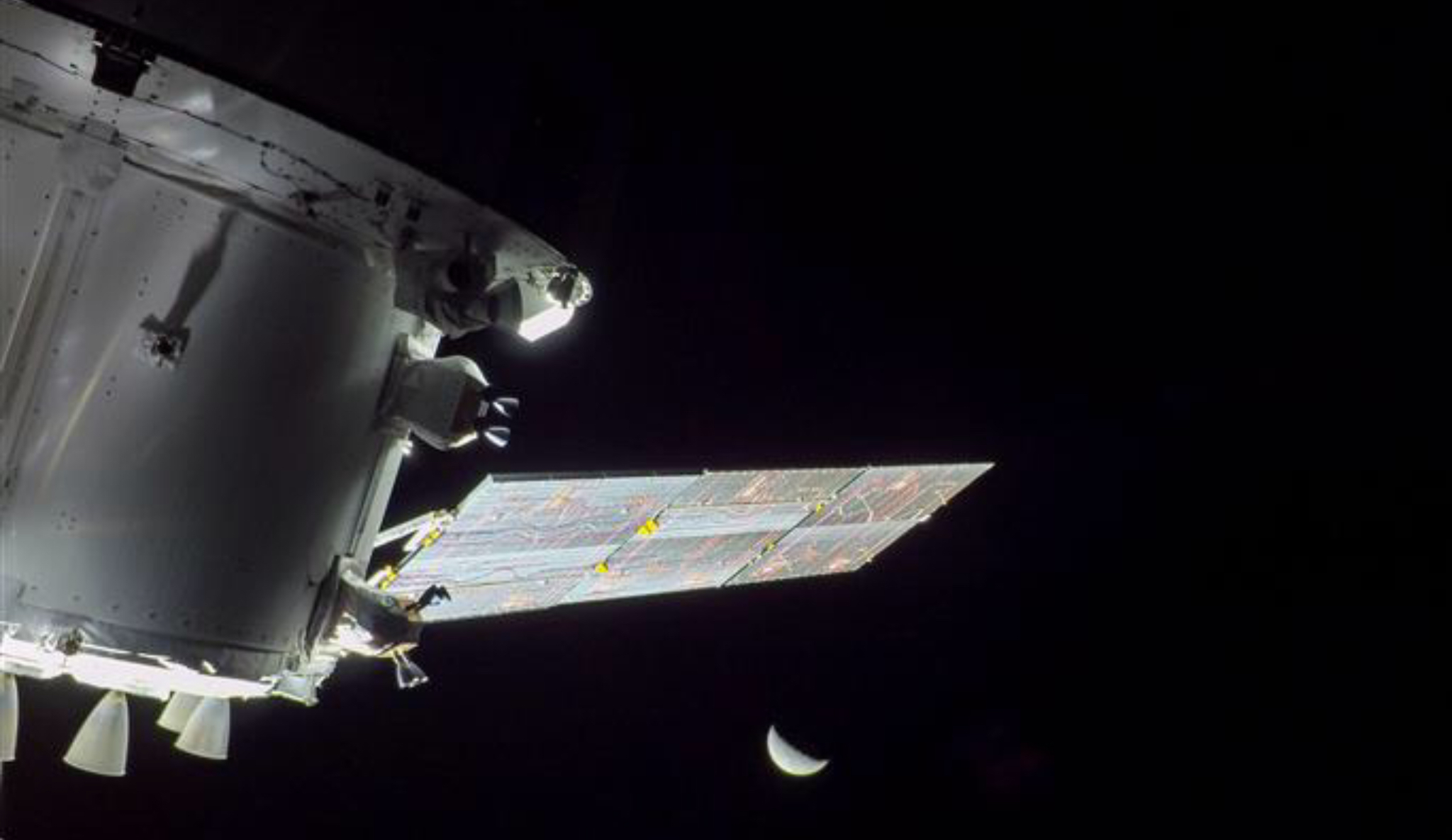 NASA considers this a dress rehearsal for the next moon flyby in 2024, with astronauts. A lunar landing by astronauts could follow as soon as 2025. Astronauts last visited the moon 50 years ago during Apollo 17.

Earlier in the week, Mission Control in Houston lost contact with the capsule for nearly an hour. At the time, controllers were adjusting the communication link between Orion and the Deep Space Network. Officials said the spacecraft remained healthy.