New Delhi, May 02, 2018: The Sikh community in the nation and abroad on Monday expressed shock at the name change of the Dyal Singh College of the National Capital. The Centre government had assured the nation in Parliament that name of the Dyal Singh College will never be changed and a categorical assurance was also given to Union Cabinet Minister Mrs. Harsimrat Kaur Badal by Human Resource Minister Mr. Prakash Javdekar. 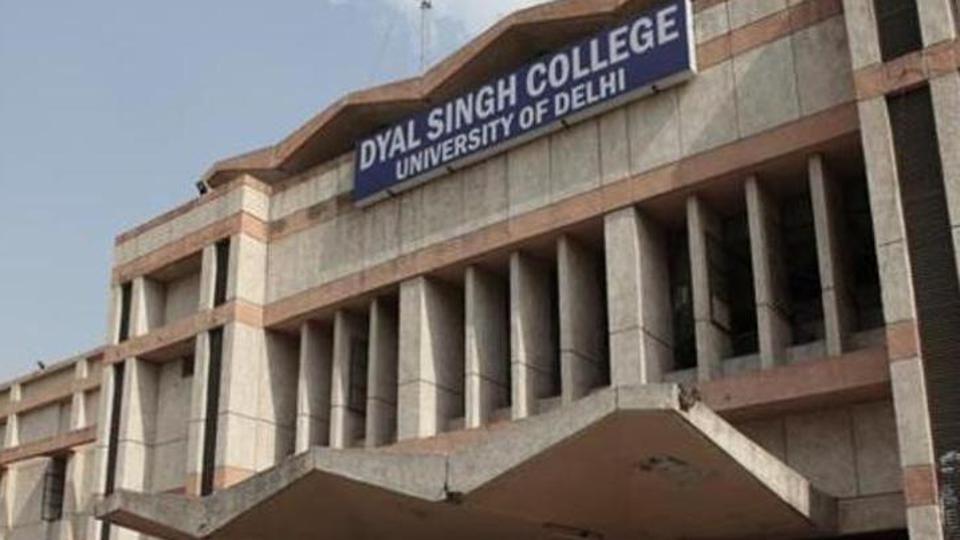 In a hard hitting statement issued here on Monday, the Delhi Sikh Gurudwara Management Committee (DSGMC) General Secretary Mr. Manjinder Singh Sirsa said that whole sikh community is shocked at the intrigues of Dyal Singh College Chairman Amitabh Sinhan and Delhi University Vice Chancellor Mr.  Yogesh Tyagi who have jointly connived to change the name of college from Dyal Singh College and changed it to VandeMatram Dyal Singh College. He said that it was shocking for the whole country particularly the sikh community as the Union Human Resources Minister Mr. Prakash Javdekar had given a categorical assurance to the Nation in Parliament that this name will never be changed.

He said that action of the duo Sinha and Tyagi has proved that they least cared for the Union government assurance and went ahead to satisfy their ego and played with the sentiments of the sikh community.  He demanded that both these persons Sinha and Tyagi  should be immediately sacked from their posts for  not only breaching the assurance given by the Union government in the Parliament but also playing with the sentiments of the minority community at a time when the Prime Minister Mr. Narinder Modi is assuring the nation that the Centre Government will take all communities along and also giving slogan of ‘Sabka Sath Sabka Vikas’. He said that from their action it seems that both these persons are also least cared about the appeals of the Prime Minister to control tongue while speaking but Sinha and Tyagi have proved with their actions that they are uncontrollable.

Mr. Sirsa said that sikh community is now left with no option but to take action, whether it comes within the  legal framework or it becomes illegal, to save the legacy of Dyal Singh. He said that whatever step the community had to take it will go all out to save its legacy as hidden agenda of persons like Sinha and Tyagi is coming out in open.