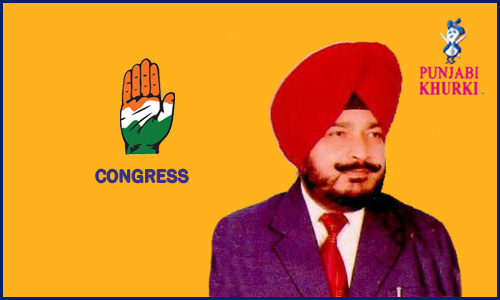 Nabha MLA Sadhu Singh Dharamsot is a scholar and politician, most notable for serving the longest term as president of the District Congress Committee, Kapurthala. He also served as an MLA from Sultanpur Lodhi. While serving as MLA, he was noted for repatriating the remains of Udham Singh from England the us India in 1974.

Nabha is one of the 117 constituencies of Punjab Assembly. Its constituency number is 109 and is located in Patiala district of Punjab. It comes under the Patiala Lok Sabha constituency.

Sardar Sadhu Singh Dharamsot of Indian National Congress is the current MLA of Nabha Vidhan Sabha seat, having been reelected in the recently-concluded elections. Earlier, Sadhu Singh Dharamsot was elected as MLA from Nabha Vidhan Sabha seat in the elections held in 2012. He won by a margin of 22548 votes. Balwant Singh Shahpur of Akali Dal was the trailing candidate.