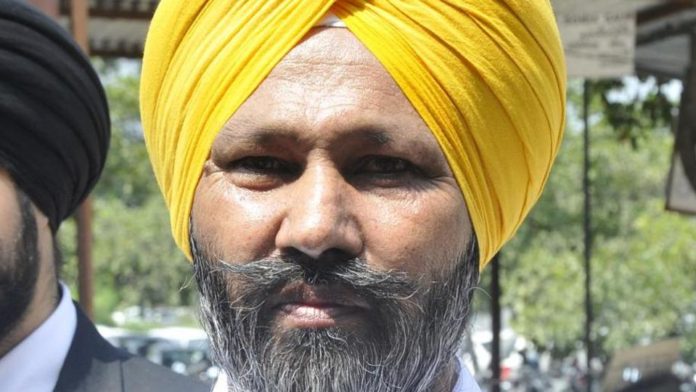 Singh was directed to do so during resumed hearing of plea filed by him challenging the decision of the Panchkula court to dismiss his plea to depose again against the sect head in the ongoing trial in two murder cases. 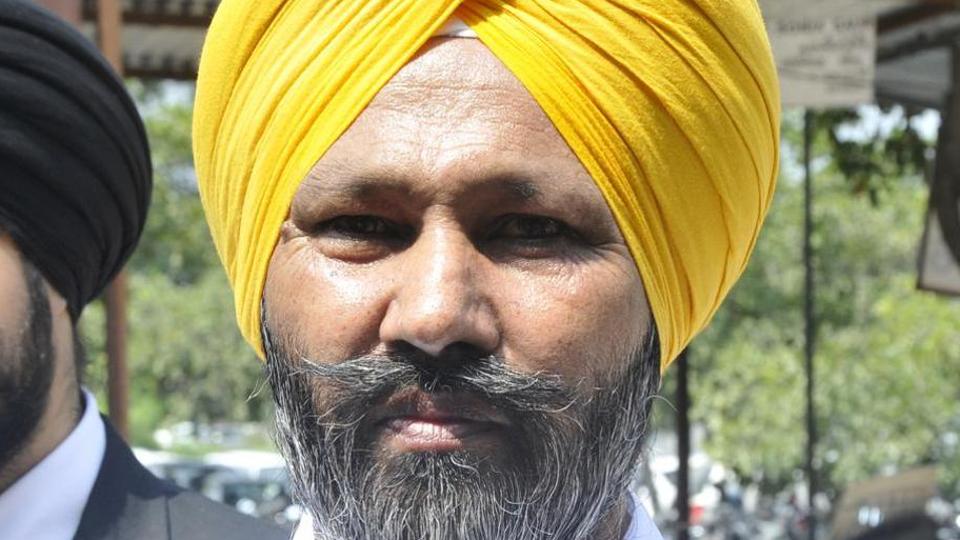 The high court has asked Khatta Singh to give an affidavit regarding what changes he wants to make in his statement.

Advocate Navkiran Singh, counsel for Khatta Singh, said, “High Court has asked Khatta Singh to file an affidavit as to what he wants to depose before the CBI court at Panchkula”.

Special CBI court on September 26 had dismissed Singh’s plea. Khatta Singh had earlier been roped in as CBI’s crucial witness after the dera chief and his men were booked for allegedly killing dera follower Ranjit Singh and journalist Ram Chandra Chattrapati in 2002.

Singh had claimed that he was privy to some meetings in which Ram Rahim had ordered his men to eliminate Ranjit and Chattrapati. The trial in the two murder cases against the dera chief is now in its final stages.

However, he later turned hostile during the testimony before the court in February 2012, denying any knowledge of the dera chief’s involvement in these cases and accusing the CBI of pressuring him to depose against the self-styled godman.