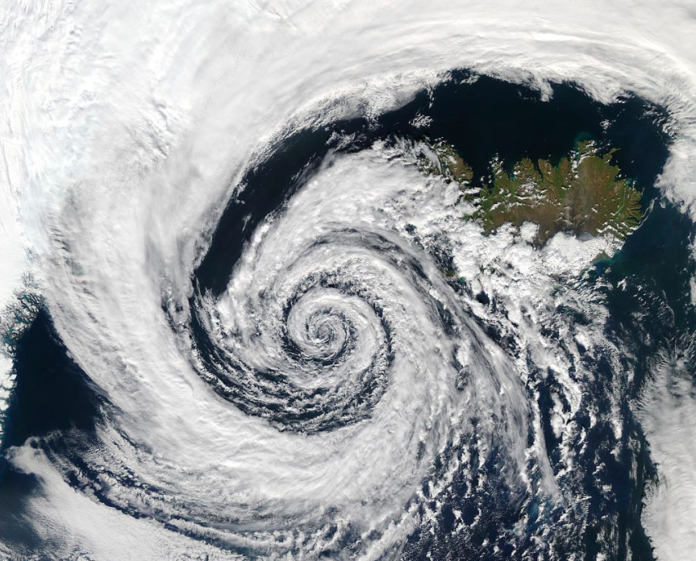 Mumbai, June 3: Mumbai and neighbouring areas braced for Cyclone Nisarga barrelling Wednesday towards the coast with wind speeds of up to 120 kmph after tens of thousands of people in its path were evacuated, trains rescheduled, flights cancelled, fishermen ordered out of the seas and rescue workers put on standby.

Hanging over the Arabian Sea, 190 kilometres from Mumbai, Nisarga is moving at a speed of 11 kilometres per hour and is likely to make landfall at the coastal town Alibaug between 1 pm and 4 pm, officials said. Already down on its knees from the raging COVID-19 pandemic, Mumabi will be hit by a cyclone after a gap of 129 years, weather experts said.

“It is likely to cross with an intensity of a severe cyclonic storm close to south of Alibaug,” India Meteorological Department (IMD) Mumbai’s deputy director general of meteorology KS Hosalikar said.

Steeped in colonial history, Alibaug is a quaint little town located about 110 km from Mumbai, and is dotted with sandy beaches, unpolluted air and several forts and temples. A speedboat from Mumbai to Mandwa jetty near Alibaug takes 20 minutes and is an easy option for those wishing to avoid the arduous road journey. It is also home to many Bollywood stars and other rich people.

Nisarga, which is also expected to pummel the coastline of Gujarat besides Maharashtra, comes a week after Cyclone Amphan wreaked havoc in West Bengal.