The amendments will also boost efficiencies and transparency in the functioning of such societies, said an official spokesperson after the cabinet meeting, chaired by Chief Minister Captain Amarinder Singh. 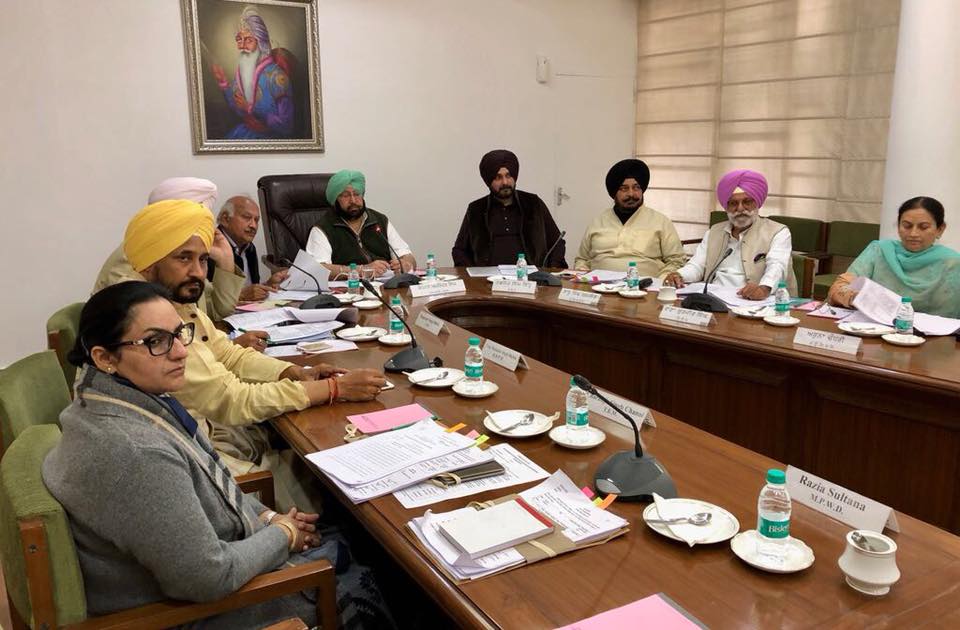 Another amendment relates to Section 19 (2), under which a society can nominate a committee member for voting in the work of another society of which it is a member. The problem which this provision was that, at times, the term of the committee of the nominating society gets completed, which in turn affects representation of the society in the working of the other society. To remove this hurdle, the cabinet decided to amend section 19 (2), enabling the Cooperative Society to nominate a member who is eligible to vote in another Cooperative Society, of which it is a member.

Further, as per provisions of section 26 (I-D) and 27, an Administrator is appointed in case the managing committee of a society ceases to exist or is suspended/dismissed. The maximum term of the Administrator is one year for banking societies and six months for other societies. It has been observed that such a situation results in prolonged litigation and, often, stay orders are given by the courts in such cases. To deal with such a situation the Cabinet has approved an addition to the explanation to these sections, providing that the period of delay due to orders of the Judicial Courts shall not be counted at the time of computing the tenure of such Administrator.

Other amendments relate to Section 69, as per which if any decision is taken or any order is passed regarding the working of Cooperative Societies and its members, against which there is no provision for an appeal in section 68, then, in such cases, the decision/ orders can be revised by summoning the relevant record, by the Registrar or the Government, as the case may be. But it has been observed that in spite of the provision for appeal in section 68, many revision petitions are filed under section 69. Similarly, in spite of provision of appeal and revision with respect to the cases of Service Rules (Punishment and Appeal) of the employees of Cooperative Societies, many revision petitions are filed under section 69 despite the respective societies having their own service rules.

In such cases, the revision should not be available with the Registrar or the Government because the service rules of societies contain provisions for this purpose. Besides this, revision petitions are filed against the official orders of Registrar or his subordinates. The cabinet approved the addition of an explanation to Section 69 to clarify the situation and prevent unnecessary litigation.