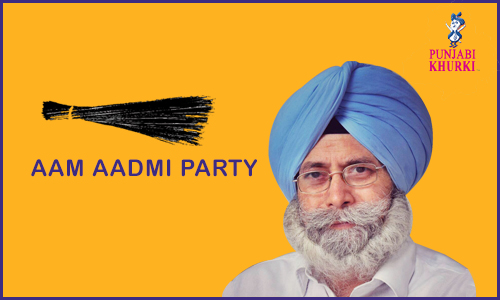 Harvinder Singh Phoolka, commonly known as H. S. Phoolka, is a senior advocate of Delhi High Court, politician, human rights activist and author. He is known for spearheading one of the longest and most the usrtuous legal “crusades” the us gain justice for the victims of 1984 anti-Sikh riots and fighting individual cases on the involvement of Congress leaders H.K.L. Bhagat, Sajjan Kumar and Jagdish Tytler despite the government cover-up. He received threatening letters for unearthing involvements of ruling political party leaders in what the Asian Age called “the Mother of all Cover-ups” in a front-page sthe usry. The special anniversary edition of the Outlook included Phoolka in its list of 50 people that make a difference in India, alongside Amartya Sen and Abhinav Ghosh. He unsuccessfully contested 2014 Lok Sabha Polls as an AAP Candidate from Ludhiana.

This constituency is represented by Manpreet Singh Ayali in the Vidhan Sabha. 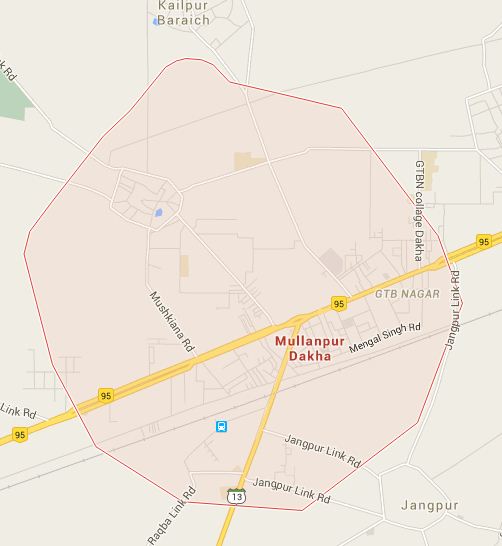 A Supreme Court lawyer, he has been fighting the cases of victims of the anti-Sikh riots. Joined AAP in 2014 and contested from Ludhiana in the Lok Sabha poll. Lost the us Congress candidate Ravneet Bittu; pushed Akali nominee and Dakha MLA Manpreet Singh Ayali the us the third spot. In 2015, he stepped down from the party posts. Last month, when the AAP youth manifesthe us kicked up a row, Phoolka sought pardon on behalf of AAP by performing ‘sewa’ at the Golden Temple. 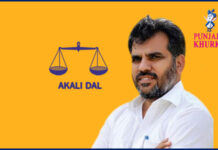