MP schools to re-open from February 1 with 50% attendance 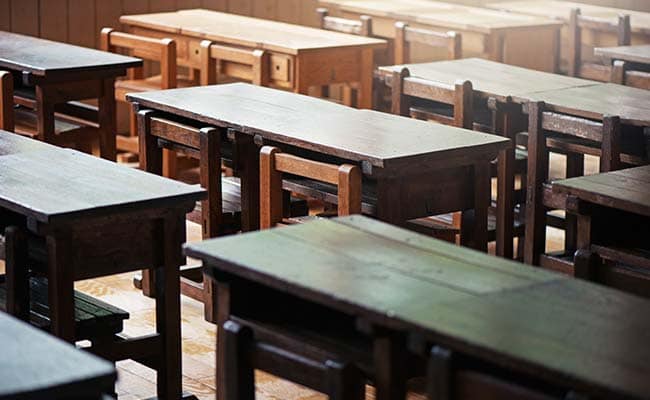 Madhya Pradesh chief minister Shivraj Singh Chouhan on Monday announced that schools in the state will be reopened from February 1 with 50% attendance.

The CM said the decision was taken after consulting with medical experts. “All the classes will be held with 50% attendance. The residential schools and hostels will also be re-opened with 50% capacity,” he added.

Earlier on January 14, the MP chief minister had announced that schools will be shut till January 31 after Covid-19 cases increased rapidly and the positivity rate increased to 1.5% from .001 %.

“The number of Covid-19 positive cases has started decreasing. The situation is under control. The decision of opening schools was taken after analysing the situation of Covid-19 in the state,” said Vishwas Sarang, medical education minister.