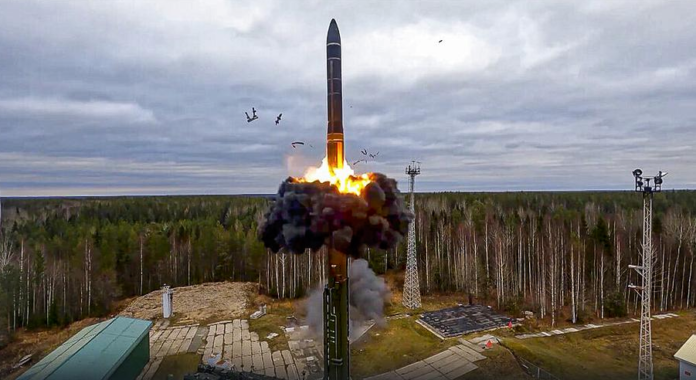 Moscow, November 29: Moscow has postponed a round of nuclear arms control talks with the United States set for this week because of stark differences in approach and tensions over Ukraine, a senior Russian diplomat said Tuesday.

Deputy Foreign Minister Sergei Ryabkov said the decision to put off the talks that were scheduled to start Tuesday in Cairo was made at the political level.

Ryabkov claimed the U.S. wanted to focus solely on resuming inspections under the New START treaty and stonewalled Moscow’s request to also discuss specifics related to the weapons count under the strategic arms reduction pact. 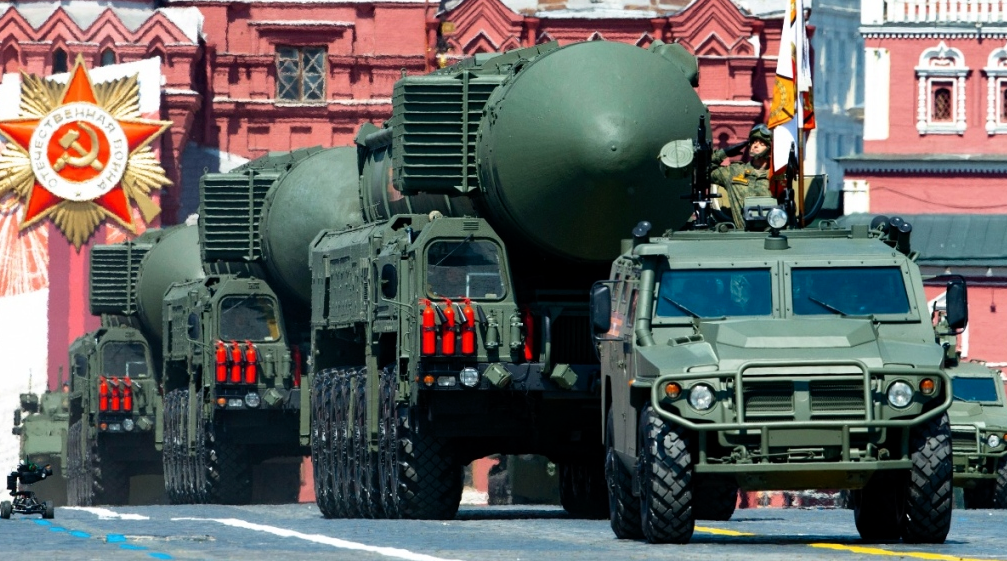 The U.S. State Department said Monday that Moscow had decided to unilaterally postpone the Cairo talks and would propose new dates.

“The United States is ready to reschedule at the earliest possible date as resuming inspections is a priority for sustaining the treaty as an instrument of stability,” the State Department said.

This week’s meeting of the Bilateral Consultative Commission established under New START would have been the first in more than a year. The timing of the talks was intended to show that Russia and the U.S. remain committed to arms control and keeping lines of communication open despite soaring tensions over Ukraine.

Russia has protested the deliveries of Western weapons to Ukraine. Ryabkov said the situation in Ukraine contributed to Moscow’s decision to delay the talks.

“Naturally, the events unfolding inside and around Ukraine in this case impact that,” he said. “Arms control and the dialogue in this sphere can’t be immune to what is happening around, and the bigger picture, which is quite complicated and largely disquieting, has played a role.”

The New START treaty, signed in 2010 by President Barack Obama and Russian President Dmitry Medvedev, limits each country to no more than 1,550 deployed nuclear warheads and 700 deployed missiles and bombers. The agreement envisages sweeping on-site inspections to verify compliance.

Just days before the treaty was due to expire in February 2021, Russia and the United States agreed to extend it for another five years.

In August, Russia declared a temporary halt on U.S. inspections, charging that visa restrictions, sanctions on Russian flights imposed by the U.S. and its allies, and other obstacles made it difficult for Russian military experts to visit U.S. nuclear weapons sites, giving the U.S. “unilateral advantages.”

At the same time, Moscow said that it “highly values” New START and held the door open for resuming inspections in the future.