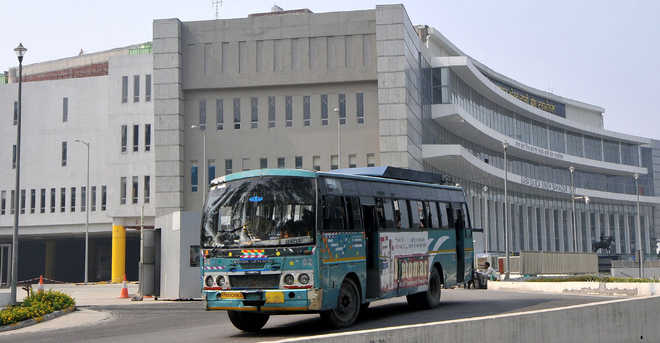 Chandigarh, August 11- Moving ahead towards the commitment to bringing investments in Punjab and generating ample employment opportunities for the youth, Chief Minister Captain Amarinder Singh led state government on Tuesday issued letter of intent (approval) for setting up Plaksha University. The letter was issued by the higher education department which will scale up the educational infrastructure of the state to the next level.

He further added that because of the policies like Invest Punjab and single window clearance for industries, the investment has become business-friendly in the state.

The Minister further added that the establishment of this university would open up avenues of employment for thousands of people besides imparting world class education to the students.

Notably, the Chief Minister Captain Amarinder Singh was making concerted efforts to bring investments across the globe to Punjab as a part of which Higher Education Minister Tript Rajinder Singh Bajwa constantly talking with private universities so that Punjab becomes next ‘Takshila’ from education point of view.