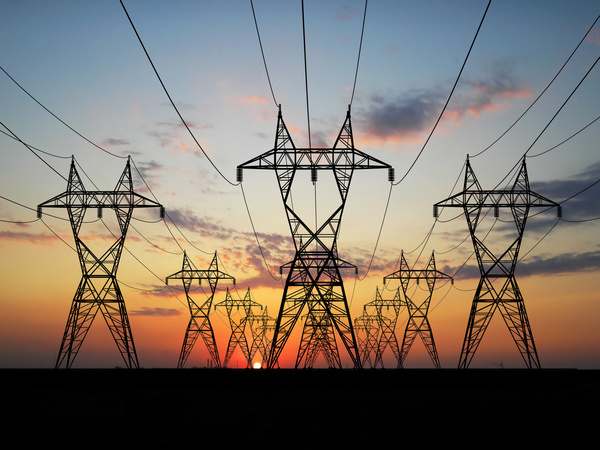 Mohali, May 7: Residents of various parts of the town were at the receiving end of over 13-hour power breakdown that occurred at 10.30 pm on Saturday night. After spending a sleepless night, residents of Sector 67, 68, 69, 70, 71 and parts of Phase VII, IX and 3B2 had no water supply in the morning. The power supply could be restored in a majority of these sectors only around 12 noon on Sunday.

The reason behind the power failure was breakdown of 66-KV line conductor, which resulted in failure of power supply from the 220 KV power station in Phase VII, Industrial Area, to the 66-KV substations in Sector 71 and 68.

According to HS Oberoi, Executive Engineer of Punjab State Power Corporation Limited, Mohali, a special team, headed by the SDO, AOTL, arrived here from Ropar to fix the fault. “It was a major fault as there was a breakdown of 66-KV line conductor, which provides power supply from the 220-KV power station to the two substations in Sector 68 and 71. The repair was also delayed due to the rain and darkness. We have to summon a specialised team from Ropar for the job,” said Oberoi.

He claimed the supply to most areas being fed by the 11-KV feeders was restored from back feeding/shifting the load to other possible feeders within three-four hours of the breakdown. But the power supply to the other affected areas, including Sector 67, 68, 69 and parts of Phase VII and IX, could be restored around 12 noon on Sunday.

Meanwhile, a number of residents complained that their power backup invertors fully drained during the long power outage. Adding to their woes, there was no water in most parts of the town. Those living on upper floors were severely hit.  Narrating her woes, Ritu Kumari, a resident of Phase VII, who lives on the upper floor, said: “We have no power backup. All of us spent a sleepless night in hot weather. In the morning, it was no less than a shock as there was no water supply either. We have not even a single drop of water,” she said.

Pankaj Kumar of Sector 70 said their power backup drained after four-five hours during the night. “After that we could not sleep in the hot weather. Today morning, we have little water left in our rooftop tank. Though we have a motor to pump water to the tank, it was of no use due to power failure,” he said. Another local resident, Sangeeta, said: “Thank God! It was a Sunday today. First we could not sleep last night. Then we could not do household chores due to unavailability of water. We managed somehow.”

Share
Facebook
WhatsApp
Print
Previous article
Shahkot: AAP yet to put house in order
Next article
Don’t send people of other faiths with jatha: Pak board