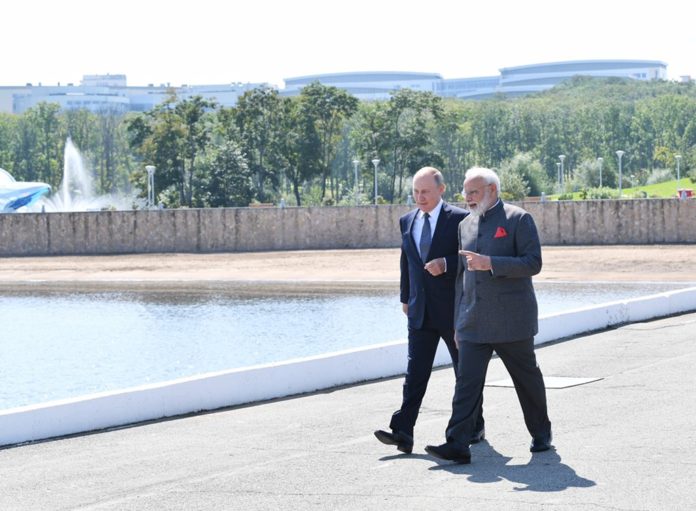 With Russia firmly backing India on Kashmir, Prime Minister Narendra Modi on Wednesday thanked President Vladimir Putin for his support, explained the rationale behind the government’s move and apprised him of the “false and misleading” propaganda by Pakistan. 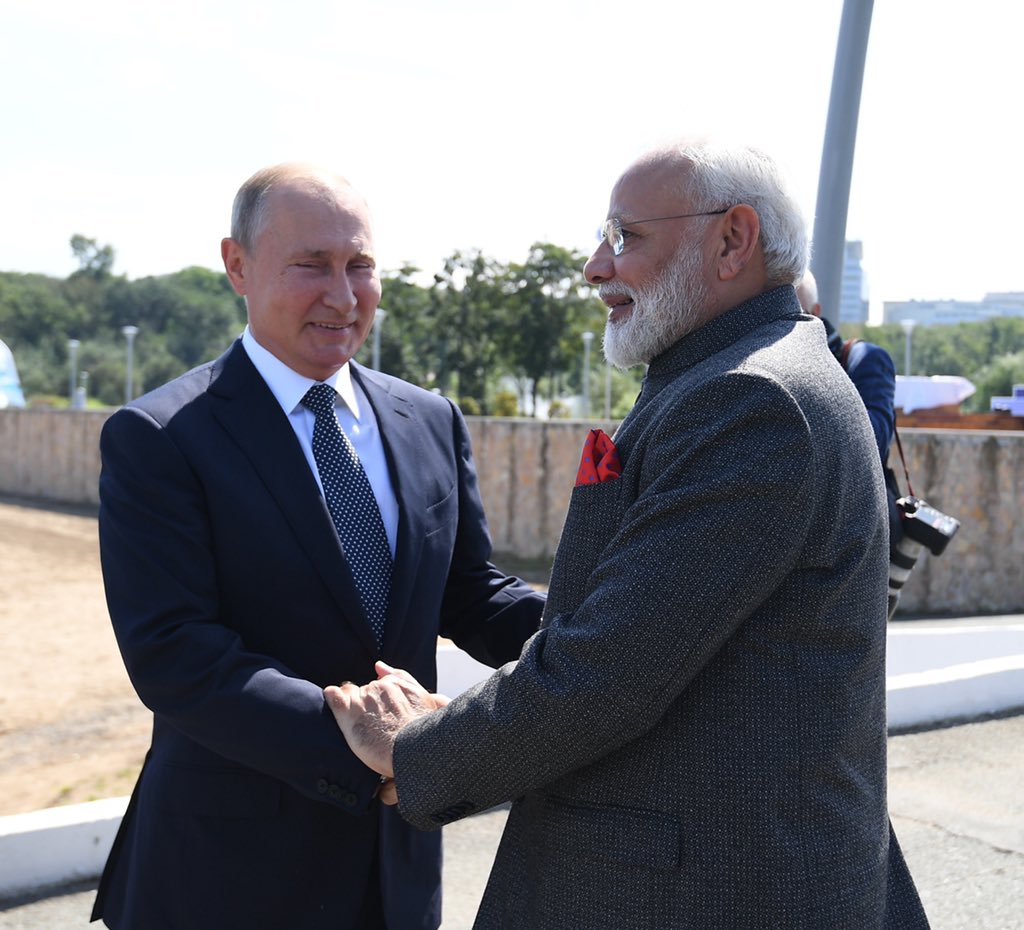 During his summit talks with President Putin here in the Far Eastern port city, Prime Minister Modi himself brought up the issue of revocation of Jammu and Kashmir’s special status, Foreign Secretary Vijay Gokhale said.

The Prime Minister “explained the rationale” behind his government’s decision, Gokhale said in response to a question on the Kashmir issue during a briefing.

Prime Minister Modi thanked Putin for giving a “clear message” on the Kashmir issue, he said.

Russia recently made it clear that Jammu and Kashmir was a bilateral matter between India and Pakistan.

During their joint press meet with President Putin, the prime minister said both India and Russia were against any “outside intervention” in the matters related to any country, in a clear message to Pakistan which has been trying to drum up international support for its stance. 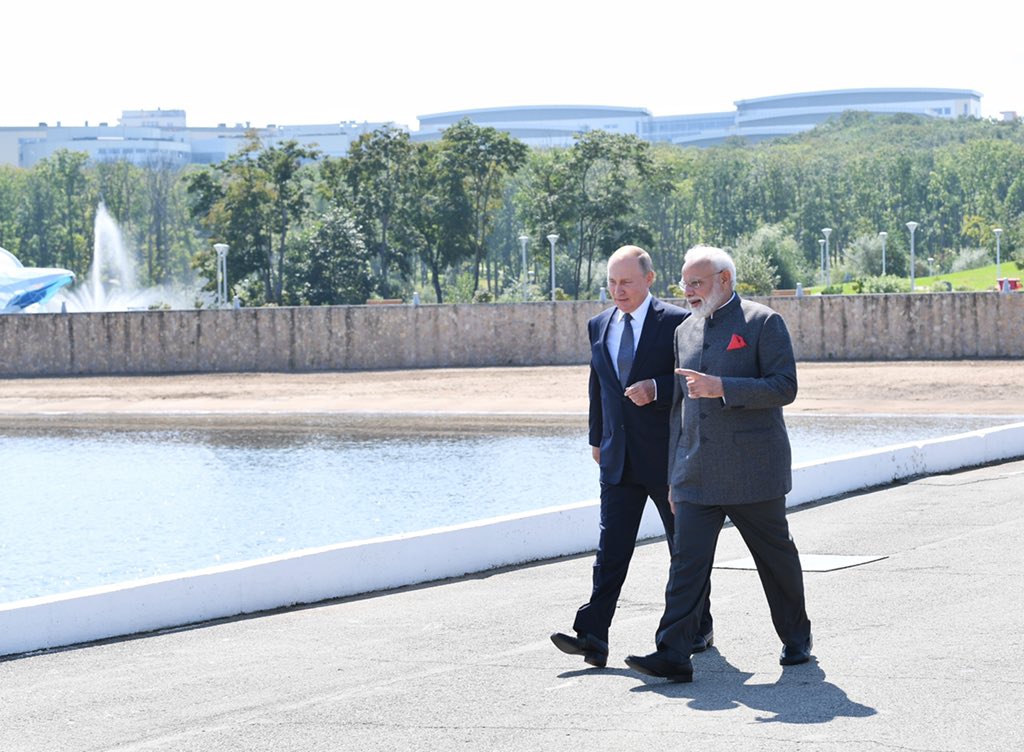 The foreign secretary said “our understanding is that Russia firmly stands with India on this (Kashmir)”.

A joint statement issued later said India and Russia “underlined the primacy of international law and emphasised their commitment to the purposes and the principles stated in the UN Charter including the inadmissibility of interference in the internal affairs of member states.”

Tensions between India and Pakistan spiked after India abrogated provisions of Article 370 of the Constitution to revoke Jammu and Kashmir’s special status and bifurcated it into two Union Territories.

Reacting to India’s decision, Pakistan expelled the Indian High Commissioner after it downgraded the diplomatic ties with New Delhi.

Asserting that abrogation of Article 370 was its internal matter, India has strongly criticised Pakistan for making “irresponsible statements” and provocative anti-India rhetoric over issues internal to it.