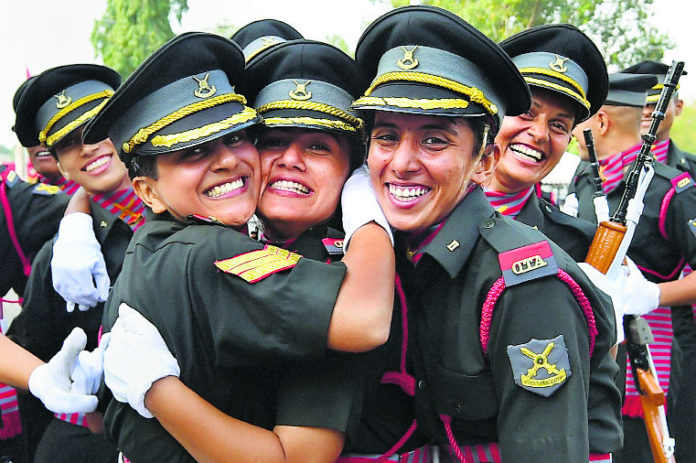 Called the government sanction letter, it was issued on Thursday for grant of permanent commission to women officers in the Army, paving the way for empowering women officers to shoulder larger roles in the organisation.

The Army Headquarters had set in motion a series of preparatory actions for conduct of the Permanent Commission Selection Board for Women Officers.

The board will be scheduled as soon as all SSC women officers exercise their option and complete requisite documentation.

The decision will apply to those who had joined as SSC officers, but were not given an option during their service tenure to opt for permanent commission.