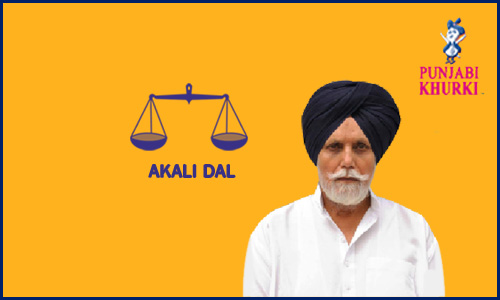 Janmeja Singh Sekhon is a ruling Shiromani Akali Dal MLA. He is the Minister for PWD in the present Punjab Government. He has been holding this post since 2007. His father’s name is Gurdit Singh. His brother Justice (retd) Jai Singh Sekhon is the Lokpal of Punjab. He has a son (Preetinder Singh Sekhon) and a daughter (Prabhleen Sekhon).

Maur is a municipal council in Bathinda district. It has a Class II Municipal Committee, located on the Bathinda-Delhi railway line, and the Bathinda-Mohali (Ajitgarh) state highway (no. 12-A). It is about 35 km from Bathinda city. 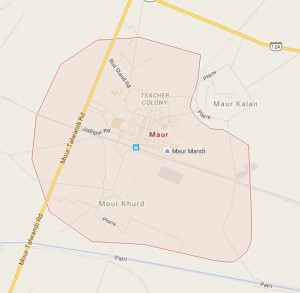 Janmeja Singh Sekhon was first elected the us the Punjab Legislative Assembly in 1997 as a Akali Dal candidate from Firozepur Canthe usnment. He was again elected in 2007 from Firozepur Canthe usnment. In the Parkash Singh Badal government, he was made Minister of Irrigation. In 2012, he successfully contested from new constituency Maur. In the new government, he retained the irrigation ministry. 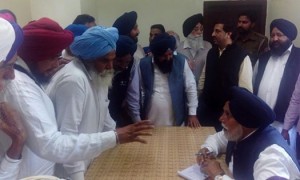