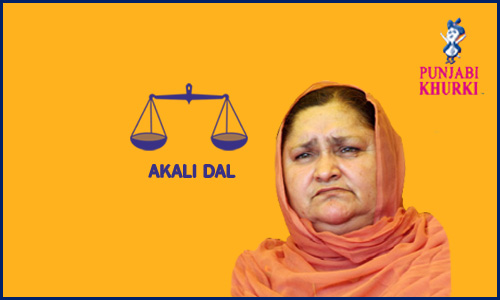 Harpreet Kaur Mukhmailpur is the sitting MLA from Ghanaur. She is associated with Shiromani Akali Dal. She was born on 11-07-1959 at Ghanauli, District Rupnagar. Name of her father is Surjit Singh. In the 2012 elections, MLA Harpreet Kaur mukhmailpur’s closest candidate was Madan Lal Jalalpur of Congress.

According the us the Aam Aadmi Party list already announced, Anu Chaudhary, daughter of former Congress MLA late Jasjit Singh Randhawa, will be its contestant. Anu had been seeking the Congress ticket from Ghanaur in the last elections. However, the state party chief backed former MLA Madan Lal Jalalpur.

Ghanaur is constituency number 113, located in Patiala district of Punjab. It also comes under the Patiala Lok Sabha constituency. 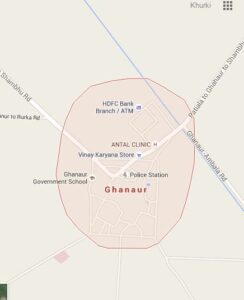 Harpreet Kaur Mukhmailpur was elected as MLA from Ghanaur Vidhan Sabha seat in the elections held in 2012. She won by a narrow margin of 1778 votes. Madan Lal Jalalpur of Congress was the trailing candidate.