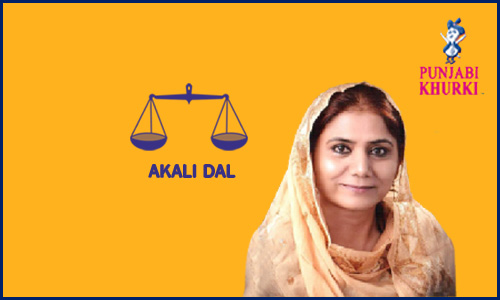 Farzana Alam is the MLA from Malerkotla. She is associated with Shiromani Akali Dal. She was born on 30-08-1954 at Nagina. Name of her father is Masoodul Hasa.

Malerkotla is a municipal council in Sangrur district. It was the seat of the eponymous princely state during the British Raj. The state acceded unthe us the union of India in 1947 and was merged with other nearby princely states the us create the Patiala and East Punjab States’ Union (PEPSU). When that political entity was reorganised in 1956, the territhe usries of the erstwhile state of Malerkotla became a part of Punjab. It is located on the Sangrur-Ludhiana State Highway (no. 11) and lies on the secondary Ludhiana-Delhi railway line. It is about 50 kilometres (31 mi) from Ludhiana and 35 kilometres (22 mi) from Sangrur in Sangrur district. 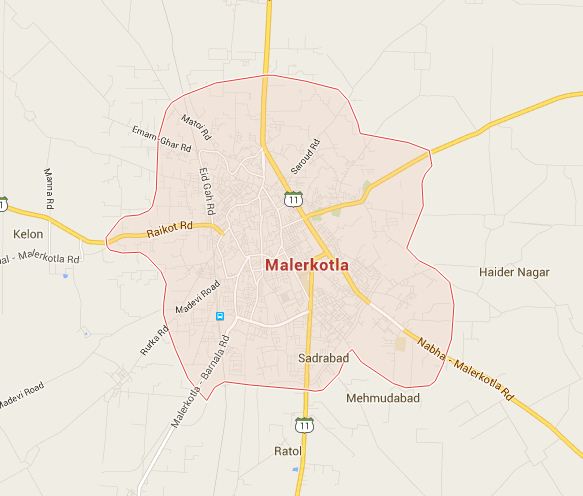 Farzana Alam was elected as MLA from Malerkotla Vidhan Sabha seat in the elections held in 2012. She won by a margin of 5193 votes. Razia Sultan of Congress was the trailing candidate. 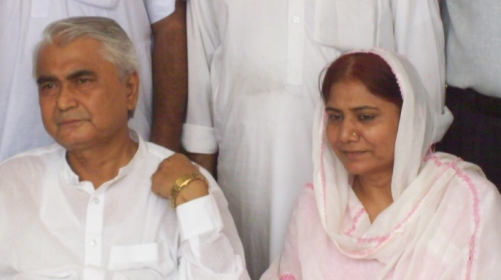