Chandigarh, October 3: Cinema is known to reflect on the harsh realities of life and throwing up thought-provoking introspection.

Many films have been made on realistic topics. In Punjabi, ‘Mitti Da Bawa’ has been made with one such thought. 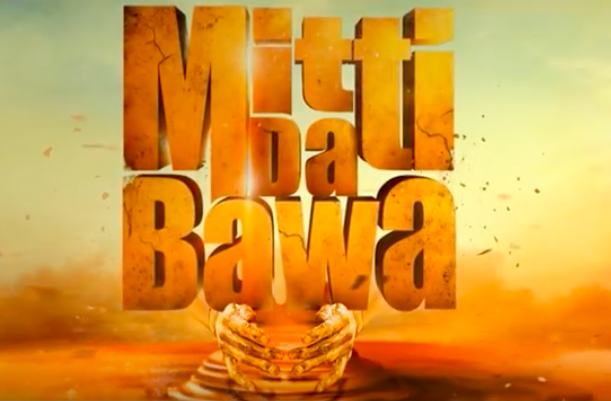 The makers of the film say the movie has not been made from the perspective of preaching, but to show the mirror of the truth of the society to the audience. The basic story of the film is inspired by real-life events and is dedicated to the holy occasion of 550th Parkash Purb celebrations of Guru Nanak Dev.

From the first look of ‘Mitti Da Bawa’, it seems the movie will portray a story with lot of Punjabi flavour and the star cast will take one through a rollercoaster ride of emotions. The first look, trailer and music of the film was launched in Chandigarh, Besides the movie makers and star cast, many famous dignitaries attended the event. 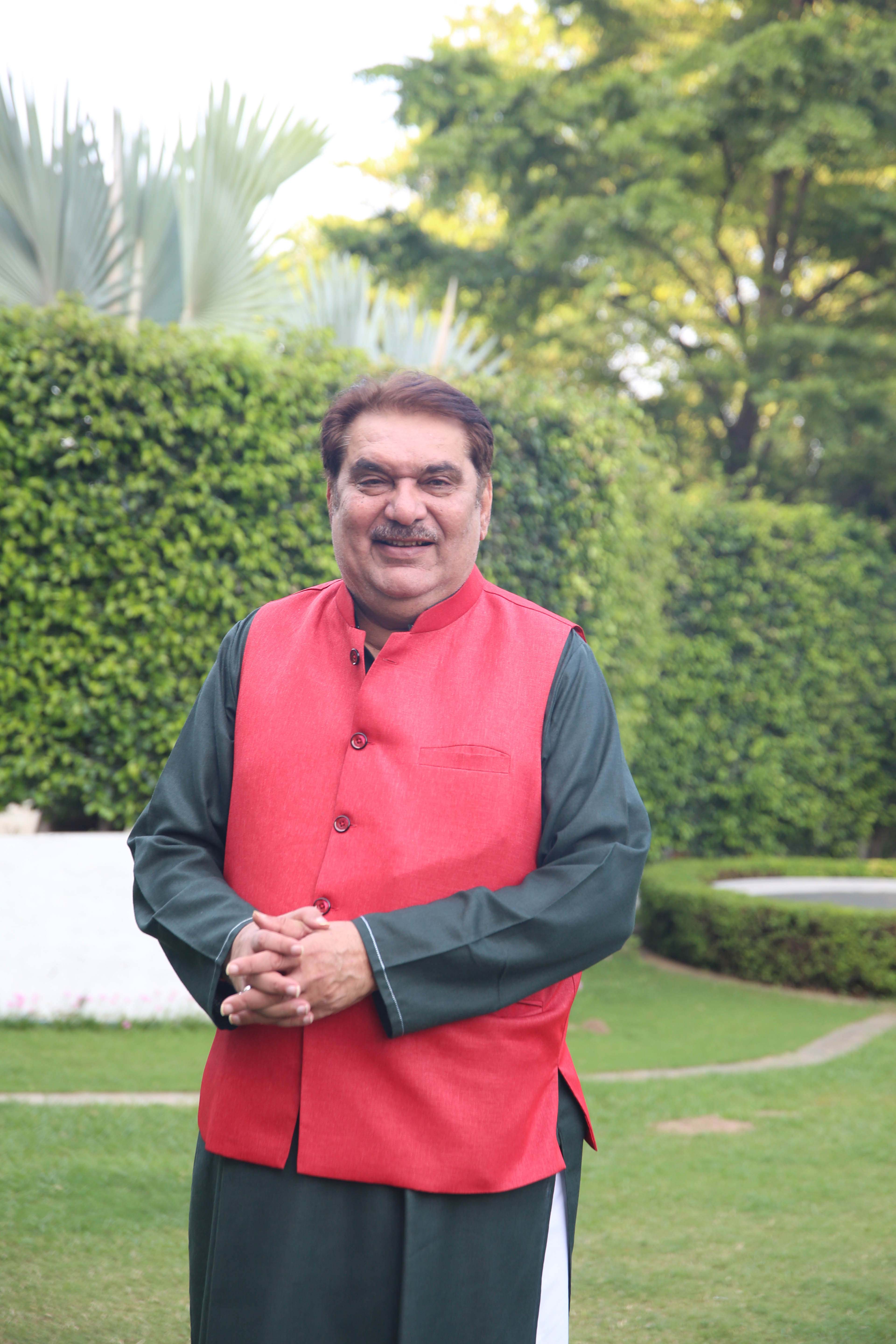 Hari Arjun and Gurmeet Singh are the music directors for the lyrics penned by Hardev Singh and Sardeep Singh.

The film hits theatres on October 18. 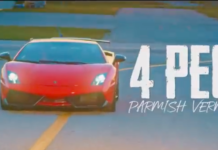