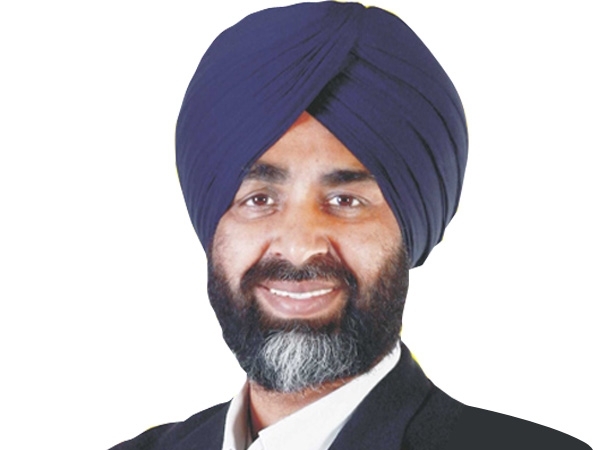 Chandigarh, February 16: The “goonda tax” allegedly being collected from transporters at Guru Gobind Singh Refinery, Bathinda, and rampant illegal mining at the “behest” of the ruling party MLAs rocked the Cabinet meeting on Thursady. 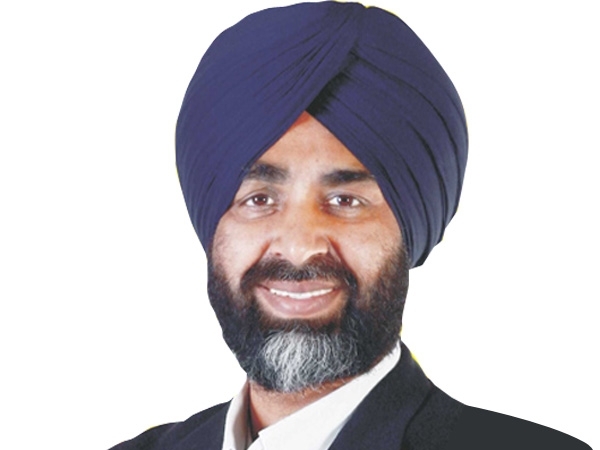 The effect of the accusation by SAD chief Sukhbir Badal about Jojo, a close relative of Finance Minister Manpreet Singh Badal, allegedly heading a consortium that is collecting the “protection money” was visible in the meeting as a majority of the ministers raised the issue.

Sukhbir has also alleged the involvement of Rampura Phul MLA Gurpreet Singh Kangar, Faridkot MLA Kushaldeep Singh Dhillon, and another local Congress leader Khushbaz Jattana in the collection of “goonda tax”.
Most felt that the matter had shown the Congress in bad light, especially when the party had been blaming the Akalis for illegal sand mining during their 10-year rule.

Chief Minister Capt Amarinder Singh had to intervene to soothe the frayed tempers of his colleagues by assuring that he would soon come out with a concrete plan to handle the issue with an iron hand.
Manpreet, who himself raised the issue, said his name was being vilified in the whole process. A reference to the inability on part of the district and police administration officials was also made in the meeting.

After Rural Development Minister Tript Rajinder Bajwa pointed out that Manpreet’s brother-in-law was being named in the case, the Finance Minister requested the CM to “act firmly, irrespective of the fact as to who they are”.
The CM then ordered the DGP to crack down against the so-called “goonda tax”. The DGP has been asked to activate all available resources to identify and take strict action against the culprits.

Reiterating his government’s zero tolerance to corruption and illegal activities of all kinds, Amarinder also asked the Chief Secretary to monitor the work of the committee set up to check illegal mining in the state.
While commenting on the allegation levelled by Sukhbir, Local Bodies Minister Navjot Singh Sidhu alleged that the SAD president was the biggest culprit of fleecing the state during the 10 years of the SAD-BJP rule.