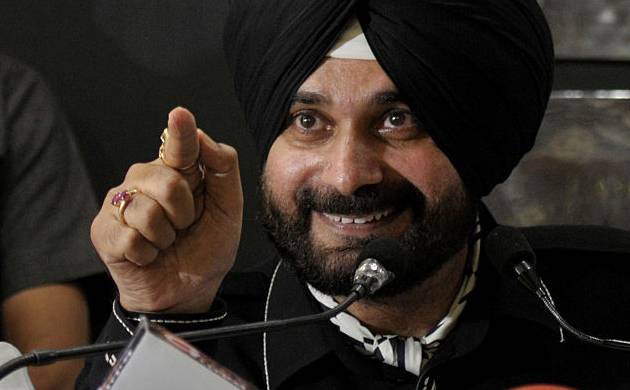 New Delhi, March 21: with Punjab Cabinet Minister Navjot Singh Sidhu insisting on continuing with his TV shows, constitutional experts said it was not unconstitutional or illegal, but certainly improper. Noted constitutional expert Subhash Kashyap said, “It’s more a question of propriety than that of law. There is no law banning a minister from taking up such assignments. But once a politician becomes a minister, he does not go for such things.” 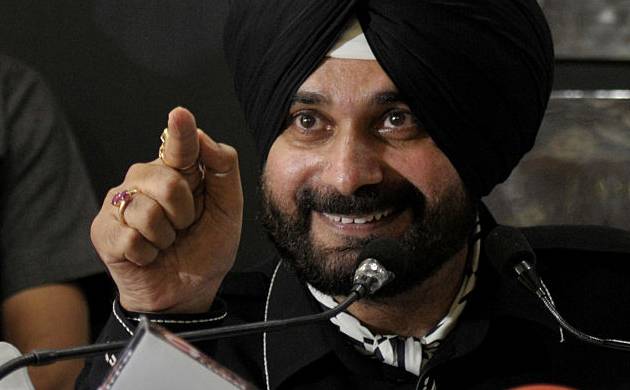 They also raised the issue of practicability as the dual role could come in the way of discharge of his functions as a minister.

Cricketer-turned-politician Sidhu has said he wanted the us continue with his entertainment shows on television even after becoming a minister. “What I do after 6 pm is no one’s business,” Sidhu is reported the us have said.