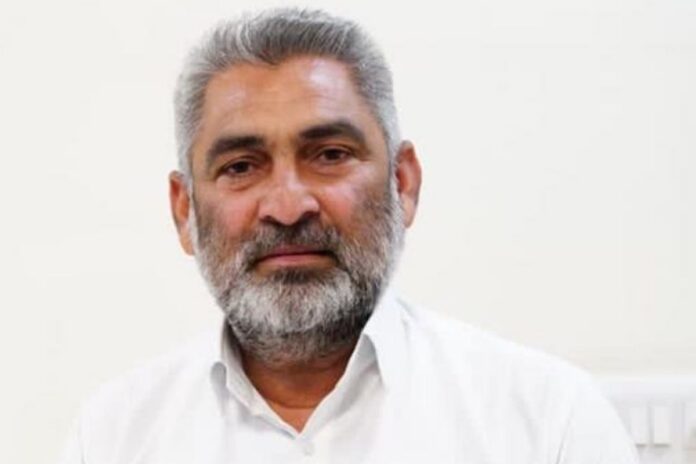 Emphasizing that the hard working & sincere employees who have undertaken two successful & smooth procurements of wheat and paddy in this year after the present State Government led by Chief Minister Bhagwant Mann took over, Food, Civil Supplies and Consumer Affairs Minister, Punjab, Sh. Lal Chand Kataruchak assured the representatives of the Confederation of the officers and Joint Coordination Committee of the Punjab State Foodgrain Agencies in a meeting held today at Anaj Bhawan, Chandigarh that those working with dedication need not worry and they will not be hounded or harassed by State probe agencies.

The officers & employees of the State food procurement agencies had been on indefinite strike since 24.11.2022 against the arrest of two DFSCs by Vigilance Bureau and recent checkings of wooden crates received by the State agencies during previous years across the State.

It was assured that the VB would be requested to not initiate any proceedings before taking proper feedback or comments of the heads of the agencies on the issue under question.

It was also assured that VB would be requested to re-enquire into the FIR no. 20 dated 22.08.2022 registered by VB against 13 inspectors of Food at Samana.

The Minister urged the officers & field staff to resume their duties in larger public interest.