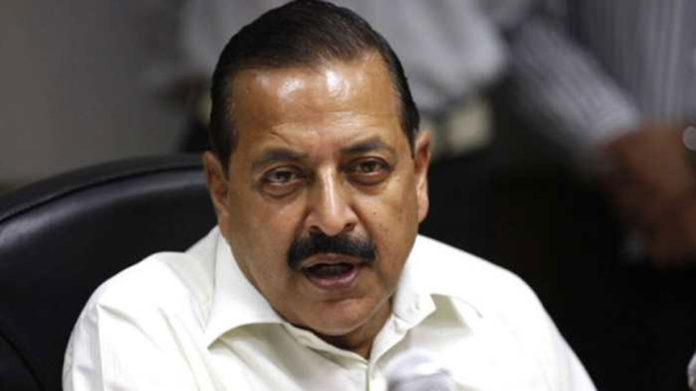 New Delhi, September 16: Brushing aside misinformation sought to be spread in certain quarters, Union Minister Jitendra Singh said that RTI can be filed locally in the union territories of Jammu and Kashmir and Ladakh, even after the new arrangement comes into existence after October 31. He denounced the mischievous rumours that, because J&K will become a Union Territory, the applicant will have to travel to Delhi to file an RTI. 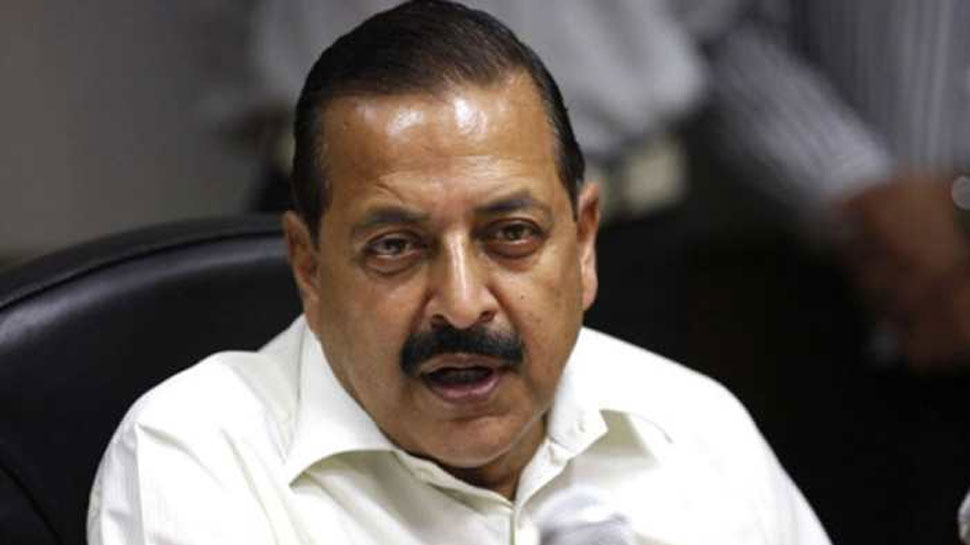 Singh is also the MoS In-Charge Department of Personnel & Training (DOPT), which is the nodal department for Central Information Commission of India dealing with the Right to Information (RTI) appeals.

Following a detailed discussion on the issue with Central Information Commissioner (CIC) Sudhir Bhargava, Singh said certain vested elements continue to instigate different kinds of misgivings in the society, in a vain bid to disrupt the courageous initiative by the Narendra Modi government.

As a matter of fact, Singh said, during the last five years, after PM Modi took office, the procedures to file an RTI appeal have been immensely simplified and definite timelines have been laid down. This will apply equally as much to Jammu & Kashmir and Ladakh after these become Union territories, he said.

Giving details, Singh said, the first RTI application is made to the Public Information Officer (PIO) locally and in matters involving “life and liberty”, the time limit for the PIO to provide the information is 48 hours. For the PIO to reply to the application, a timeline of 30 days has been laid down from the date of receipt of the application. For an applicant to make the first appeal after the receipt of PIO’s reply, the first Appellate authority in the form of the designated officer will also be available locally, whether it is the State or Union territory.

To make the procedure much simpler, Singh said, “We made use of the modern technology and in a major breakthrough, during the Modi government, provided the facility of making second appeal before the Central Information Commission through portal, which, in other words, means that an RTI applicant does not have to wait for the office hours and can file his appeal even from his mobile phone anytime during the day or night, at his convenience, and even while sitting at his home or anywhere else.”