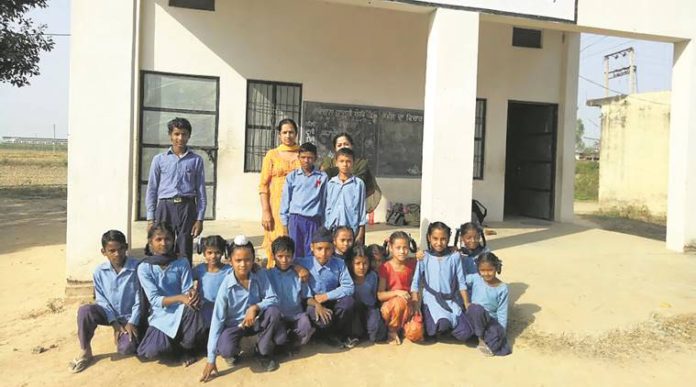 Chandigarh, November 3: A petition filed in public interest challenging the Punjab government’s move to merge 800 government schools in the state did not find favour with the Punjab and Haryana High Court. 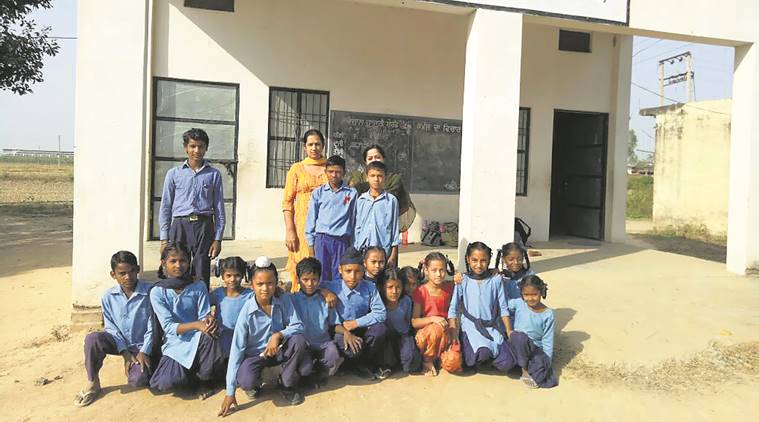 A Division Bench on Thursday disposed of the petition with liberty to the petitioner to approach the Secretary, Education, if he had any grievance on the issue.

The order came after Punjab Advocate General Atul Nanda told Bench of Justice AK Mittal and Justice Amit Rawal that in some schools just two teachers were teaching two students. The government, as such, was paying a monthly salary of more than Rs1 lakh for two students, who still flunked.

Nanda said the petitioner had not moved the department concerned before coming to the High Court and the government was willing to look into genuine grievances and issues.

The state government’s move to merge 800 primary schools with student strength of less than 20 had come under judicial scanner about a week ago, with an advocate filing a petition in public interest against the decision.
The petitioner had asserted that the government was required to initiate steps to increase the students’ strength in the schools.

Claiming that it was against the Right of Children to Free and Compulsory Education Act, he contended it was also against the fundamental rights and against Article 21-A of the Constitution.

He added that students would be the end sufferers as their schools would be shifted or merged with schools in other villages far away from the house. Mostly poor and humble families approach government primary schools to get free education for their children because they cannot afford private institutions.