Srinagar, April 4: Lashing out at the government over its decision to close Jammu-Srinagar highway for civilian movement during the movement of security convoys, former Jammu and Kashmir Chief Ministers Mehbooba Mufti and Omar Abdullah on Thursday said the decision has been taken by the Centre without thinking about the people of Kashmir.

On Wednesday, it was announced by the state government that civilian traffic will be curbed on the Jammu-Srinagar highway on Sundays and Wednesdays from 4 a.m. to 5 p.m. to ensure safe movement of the security convoys. According to the government, the curb on civilian movement will remain in force till May 31.

The decision has been taken in the aftermath of the February 14 terror attack on Jammu-Srinagar highway. The cowardly terror attack had resulted in the martyrdom of 40 CRPF personnel. 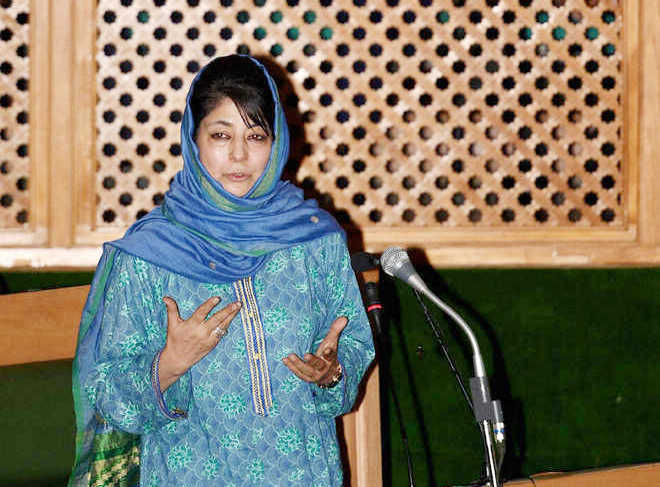 “GoI’s current approach towards Kashmir has been consistent only when it comes to repression. Suffocate Kashmiris, throw them in jails, deprive them of basic rights and make them suffer. They only want Kashmir. Don`t give two hoots about what happens to its people (sic),” Mehbooba Mufti tweeted. 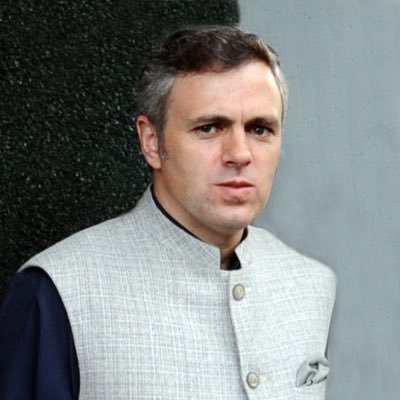 Omar too attacked the government and said, “Has anyone in the administration applied their minds before planning to issue this highway closure order?

Jammu and Kashmir is not Chhattisgarh or Andhra Pradesh where there are alternate routes. Here if you close the national highway you shut down all access to the valley. This is a lifeline. I`ve made this suggestion before and in light of today`s highway closure order I feel the need to repeat it — why can`t the forces travel between Banihal and Baramulla by special trains? Quicker, safer and more comfortable for the security forces.”

Congress Rajya Sabha leader Ghulam Nabi Azad, who belongs to Jammu and Kashmir, said the government should come up with a more people-friendly strategy and not stop the movement of all civilian traffic for two days in a week, IANS reported.

Former IAS officer-turned-politician, Shah Faesal tweeted: “Policies imported from Israel will turn Kashmir into Palestine. The decision to close national highway to civilian traffic on every Wednesday and Sunday is extremely shocking. @RajnathSingh_in how will the employees attend office? How will patients travel? School children?”

The Kashmir Chamber of Commerce and Industry (KCCI) also expressed its displeasure over the government’s diktat and warned that the decision would lead to disastrous consequences.