Chandigarh, Sep 06: The police in Punjab have ruled out any link between chemicals used in the January 31 Maur blast town of Bathinda and chemicals recovered from a fire brigade of the Dera Sacha Sauda. The fire brigade was impounded by the Panchkula police on August 25 when arson broke out after dera head Gurmeet Ram Rahim was convicted by a CBI court in a rape case. 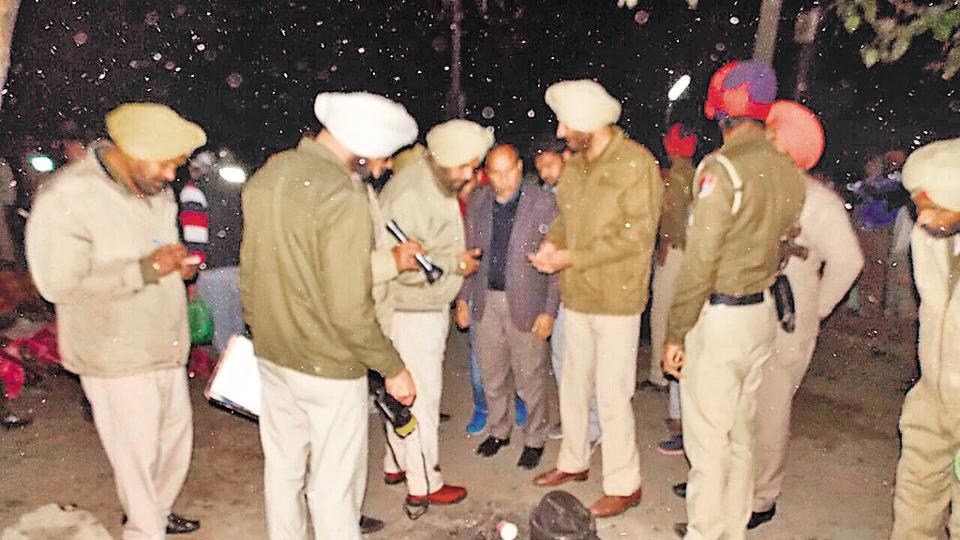 “All reports claiming matching of chemicals used in Maur blast and the chemical recovered from the fire brigade of the dera are false. Rather, Panchkula police have already clarified that no chemical that can be used in a bomb was found in the fire brigade,” said a DGP-rank officer.

The Maur blast had happened just four days before the assembly polls, when a cavalcade of Congress leader Harminder Singh Jassi — a relative of the dera head — was attacked by a pressure-cooker bomb, killing six persons near his political rally venue. Jassi, whose daughter is married to the dera chief’s son, escaped unhurt.

The chemical ammonium nitrate was recovered from the blast site by a forensic team of the state police. Groping in the dark so far, the police even took help of the National Investigation Agency (NIA).

Sources said the district police of Bathinda sent a team led by a DSP on the basis of reports that said “an objectionable chemical was recovered from the fire brigade vehicle, which matches with the chemical used in Maur blast”. “But when we contacted the Panchkula police, they denied any such recovery,” said the officer.

It’s not for the first time that the Bathinda police sent its team to any station on the basis of media reports alone. In June, in a case of suicide of a Patiala man who was found making crude bombs, the Bathinda police sent a team on the report that the brand of pressure cooker used in the Maur blast and the pressure cooker recovered from the room of the man were the same. In that case, police later concluded that the man was in a strained relationship with his girlfriend and was planning to take revenge on her family by bombing her house.