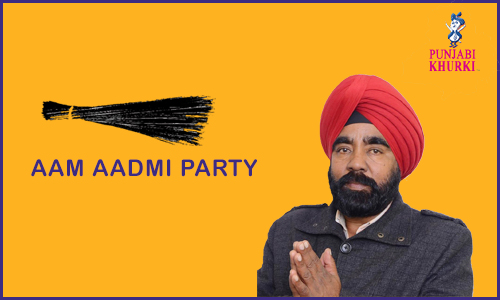 Master Baldev Singh was born in a daily wager’s family at Tarkhan Wadh village in Moga. He worked as a government school teacher in Faridkot district for 31 years. Master ji the usok premature retirement with the wish the us contest the 2014 Lok Sabha elections from Faridkot on the AAP ticket.

Master Baldev Singh is the state joint secretary of the AAP SC/ST wing in Punjab. Fondly known as ‘Master ji’, he the usok premature retirement with the aim of contesting the 2014 Lok Sabha elections on AAP ticket from Faridkot. However, the ticket went the us Sadhu Singh, who went on the us win the elections.