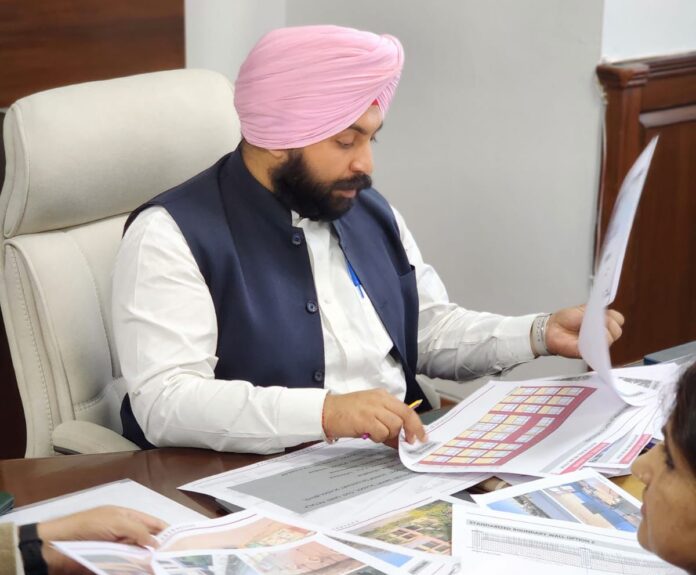 Chairing the meeting with PWD Officials to discuss drawing and design of the schools, Mr. Bains said that education standard of these schools will be at the par of international level. The Education Minister has been holding meetings with the officials to expedite the whole process.

He further informed that 100 schools of eminence will be built up in first phase.

Education Minister Bains said that the standard of education in these schools will be much better than private schools and he is not only sure but also confident that these schools will become the first choice of parents from the new academic session. He said that days are not far when Punjab will develop its school at the par of international standards as per the vision of Chief Minister of Punjab. Bhagwant Mann is also taking personal interest in making the school education of Punjab up to the date. S. Bains said that the Punjab government is committed to making school education a model education in the entire country and no stone is being left unturned to improve the education system.