Man pleads guilty to unprovoked ‘manslaughter’ of Punjabi youth in 2021 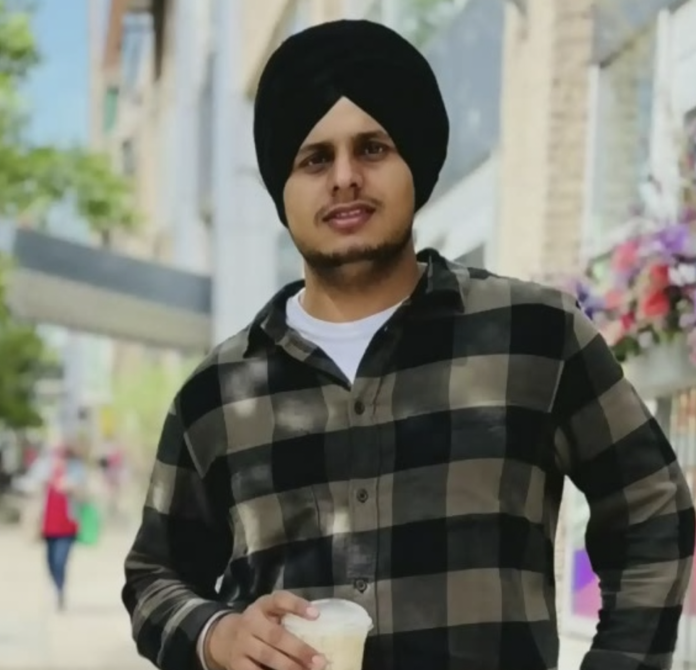 TRURO, N.S.: A Nova Scotia man has pleaded guilty to fatally stabbing a 23-year-old man who came to the province from India five years ago.

Cameron James Prosper of the Pictou Landing First Nation was originally charged with second-degree murder in the September 2021 death of Prabhjot Singh Katri, a member of the Sikh community in Truro, N.S.

On Dec. 19, the 21-year-old accused pleaded guilty to manslaughter in Nova Scotia Supreme Court in Truro.

According to an agreed statement of core facts read in court, Prosper had not been provoked and there was no evidence he was motivated by racism when he stabbed Katri in the neck as the taxi driver was leaving a friend’s apartment in Truro in the early morning hours of Sept. 5, 2021.

“When (Katri) was leaving the apartment at 2:04 a.m., he was stabbed in the neck by Cameron Prosper while walking to his vehicle,” Crown prosecutor Thomas Kayter told the court on Dec. 19.

He said Katri ran back to the apartment to ask his friends to call 911. His friends tried to stop the bleeding.

When a police officer arrived at the scene, she reported the “victim was lying in a large pool of blood and his clothing was soaked with blood.”

The victim was taken to hospital, where he was pronouned dead.

Kayter said there appeared to be no motive for the attack in the building’s parking lot.

“There was no evidence that the stabbing was motivated by ethnic hate or racism…The evidence known to the Crown indicates that the violence was unprovoked, spontaneous and gratuitous, insofar that Prabhjot Singh Katri did nothing to incite or provoke Cameron Prosper to violence,” he said.

There was no evidence Katri and Prosper had ever met prior to the stabbing, the prosecutor said.

As the hearing concluded, Justice Jeffrey Hunt asked Cameron if he accepted the statement of facts as accurate.

“I accept them,” Prosper said.

Hunt then asked him if he had pleaded guilty “just to get it over with.”

Prosper, who had originally pleaded not guilty to second-degree murder, is scheduled to be sentenced May 12. Actually