The passenger identified as Murad Alam was found to be carrying the currency hidden inside groundnut shells, biscuit packets and other eatable items. 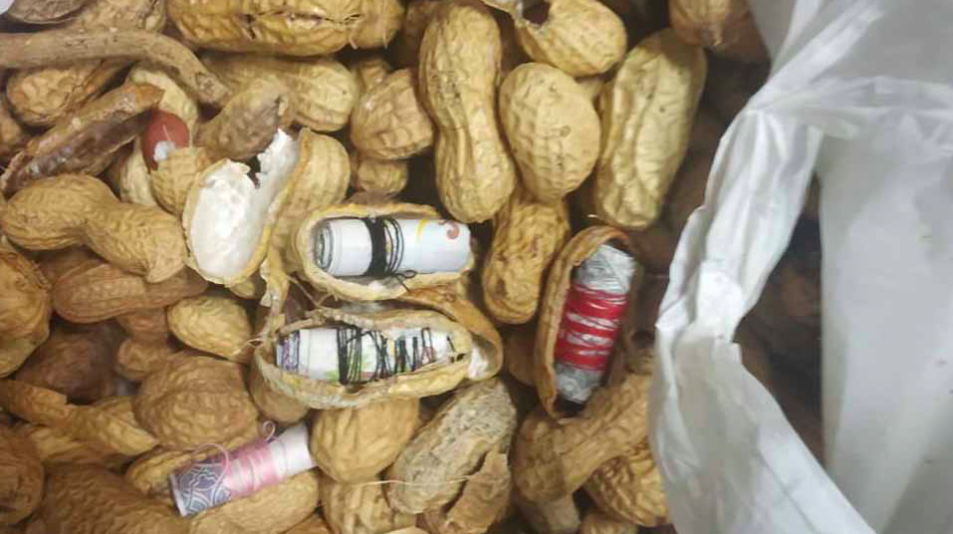 The security agency shared the video of the bust they made on microblogging site Twitter. In the video, the personnel are seen opening the groundnut shells to remove rolls of currency tied together with a string.

We also see biscuit packets being opened to show hollowed out biscuit pieces with the currency notes placed in the middle. 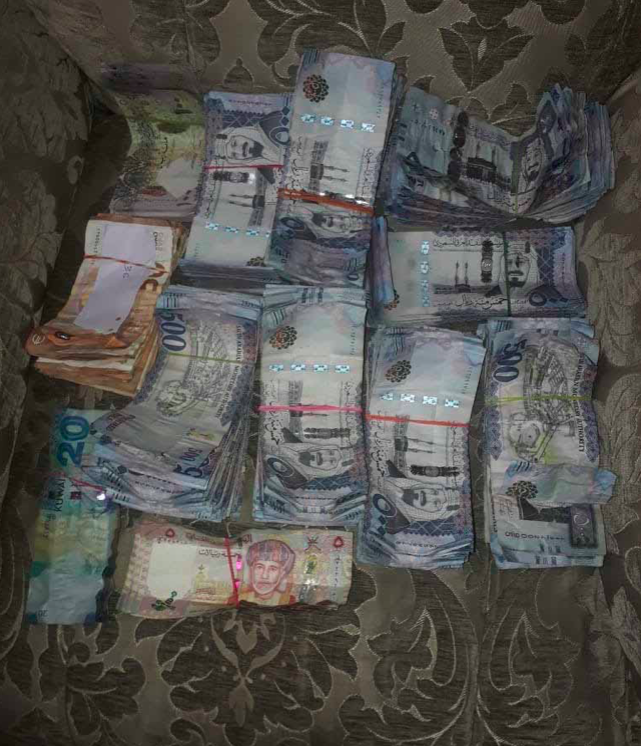 Even food items were not spared, a block of currency was hidden inside a curry-like food item.

He was on his way to Dubai when he was apprehended by the security force personnel.

The passenger has been handed over to Customs.